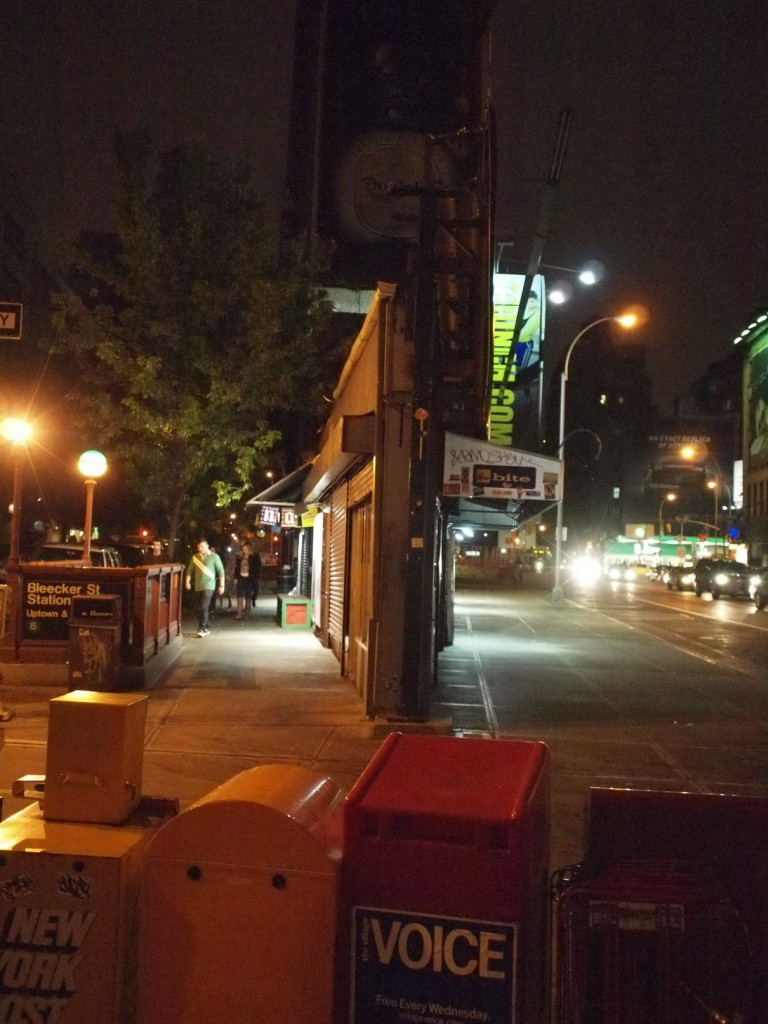 John Lennon famously said that, “life is what happens while you’re making plans” and so it’s been the last week with WEINHIER. Though my partner Brendan Howell and I were separated by the Atlantic – he in Berlin, I in San Francisco and New York – we were very optimistic that we would launch WEINHIER on time, not least because of the dedication and agility of our small freelance team. Then, a few days ago we hit a reef and realised that we had been sailing  too close to the rocks to catch a strong current. Faced with the choice between dubious functionality or a temporary change of course, we bit the bullet and chose the latter. And by chance there is a red hot issue I have to address: the Mosel Bridge and how the Green Party just did a complete U-turn to back this  amongst German state construction projects. I invite you all to meet the evil force behind this disaster at 6pm on Tuesday, 17th May at www.weinhier.de As soon as we can, the completely interactive virtual meeting place we promised you will follow, but first watch the Deathstar explode !