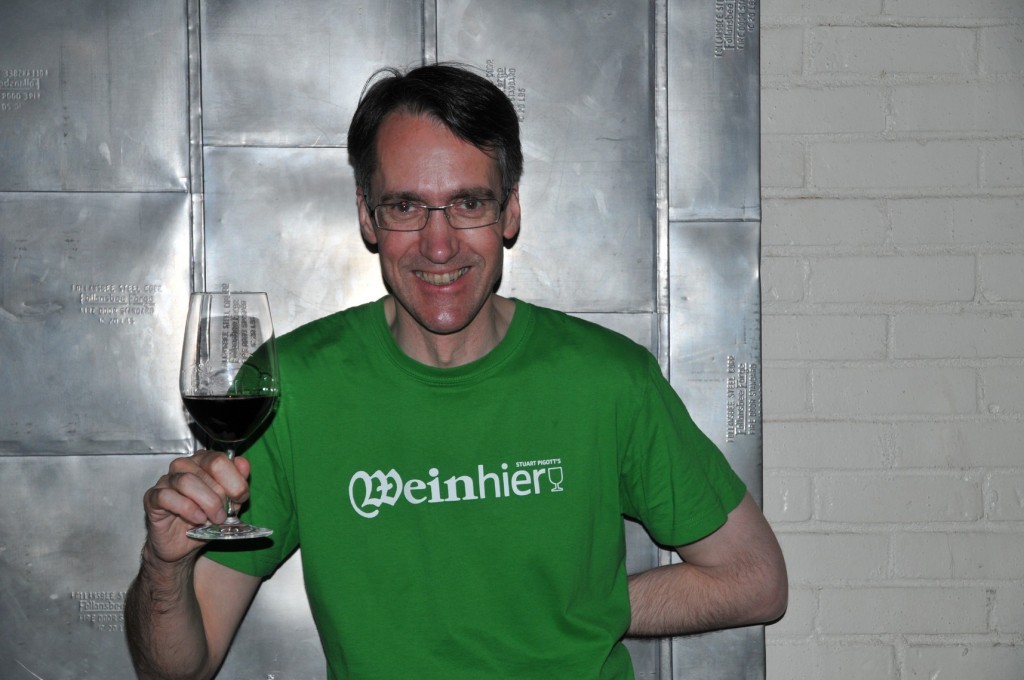 Lots of you are no doubt asking yourselves if anything is happening at WEINHIER, because we didn’t make any earth-shattering announcements in two whole weeks; half a lifetime on the internet timeframe. Well, if you haven’t looked at www.weinhier.de during the last two weeks you’ve been missing the rapidly unfolding Darth Mosel story. It is a tragic-comic saga about the Mosel Valley whose world-famous vineyard sites and their Riesling wines leave the region’s politicians so cold they’re prepared to risk destorying a whole bunch of them through the construction of the Mosel Bridge. Our story takes its name from Darth Vader, one of Germany’s leading politicians, but features many other politicians who’ve also been lost to the Dark Side of the Force. Meanwhile our tiny team is working long hours to overcome the technical difficulties we unexpectedly slammed into just days before we originally planned to go online. Very shortly we will announce a new launch date, at which time WEINHIER will cease to be an interesting theory about what creating an easy-to-use, dynamic online wine community might do, and actually starts change life on Planet Wine. As you can see, we already made it to NYC and it was amazing the interest it generated there, though English is only our second langauge and I was not playing the aggressive American salesman. It made me wonder if we haven’t seriously underestimated the potential of our project. So chillax, follow the Darth Mosel story and  wait for our leap into the future.