Wine of the Month October 2011 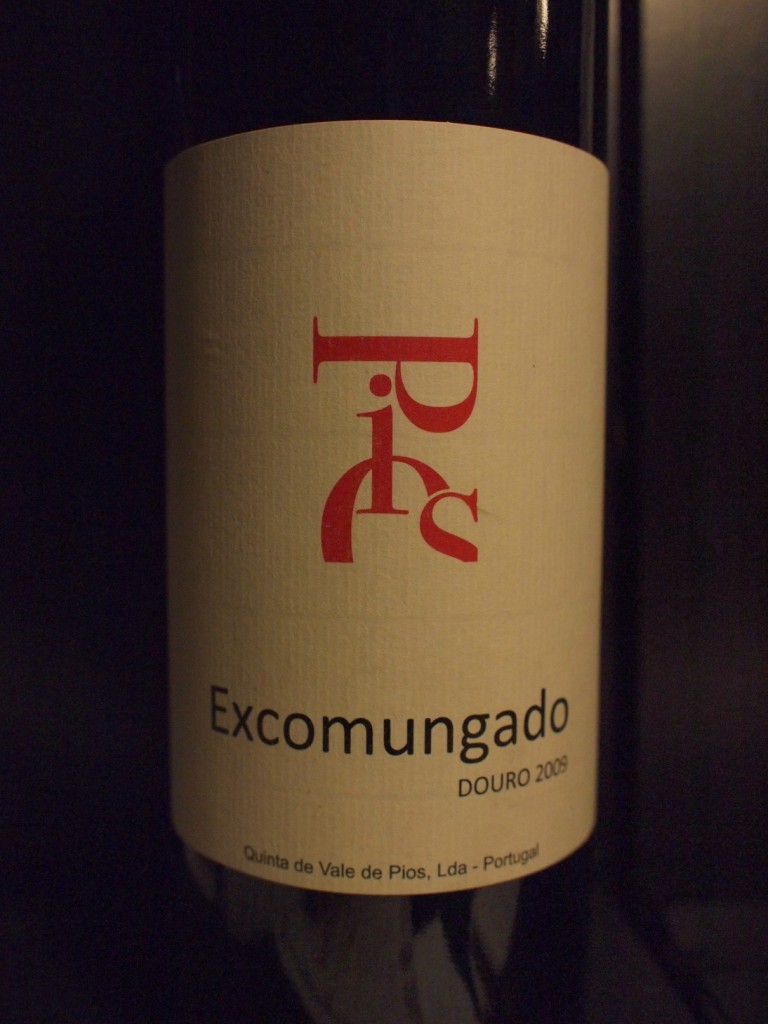 Yes, that name does mean excommunicated in Portuguese and is clear proof that not only German Jungwinzer like Christian Stahl of Winzerhof Stahl in Auernhofen/Franken who called his dry 2009 Scheurebe „[rauschgift]“ (an ugly German word for dope, literally intoxication poison), can come up with unusual and startling wines names. However, the important thing about both these wines is the combination of a seriously delicious and stylistically innovative taste with a daring name. In this case it refers to how the wine has been excommunicated from oak. I’m convinced that a majority of red wines matured in oak, regardless of country/region of origin, would taste better if they had less aroma and flavour from oak barrels. Sometimes, when I bump into one negative example after another (which happens quite often), it seems as if all reds are drastically over-oaked. This makes it wonderfully refreshing to encounter a red that deliberately sidesteps the oak mine field by relying entirely on maturation in stainless steel tanks. In my book stainless steel tanks are a great technology with an undeserved bad image due to so many thin wines being made in them, and because the current obsession with amphora and so-called vins naturels. This is a joyful wine bursting with all kinds of red berry and herbal aromas, tasting lighter, more delightful and envigorating than I imagined a red wine with 13,5% could taste. However, it is also light years removed from thin Beaujolais-Ersatz. To me it says DRINK ME!

TWO WEEKS SHOOTING THE SECOND SERIES OF WEINWUNDER DEUTSCHLAND force me to take a pause. In Mid-October Episode 5 of The [yellow tail] Saga will follow!

2 Responses to Wine of the Month October 2011