New York Riesling Diary: Day 32 – The Chardonnay Problem and the Danger of a Global Chardonnay Meltdown 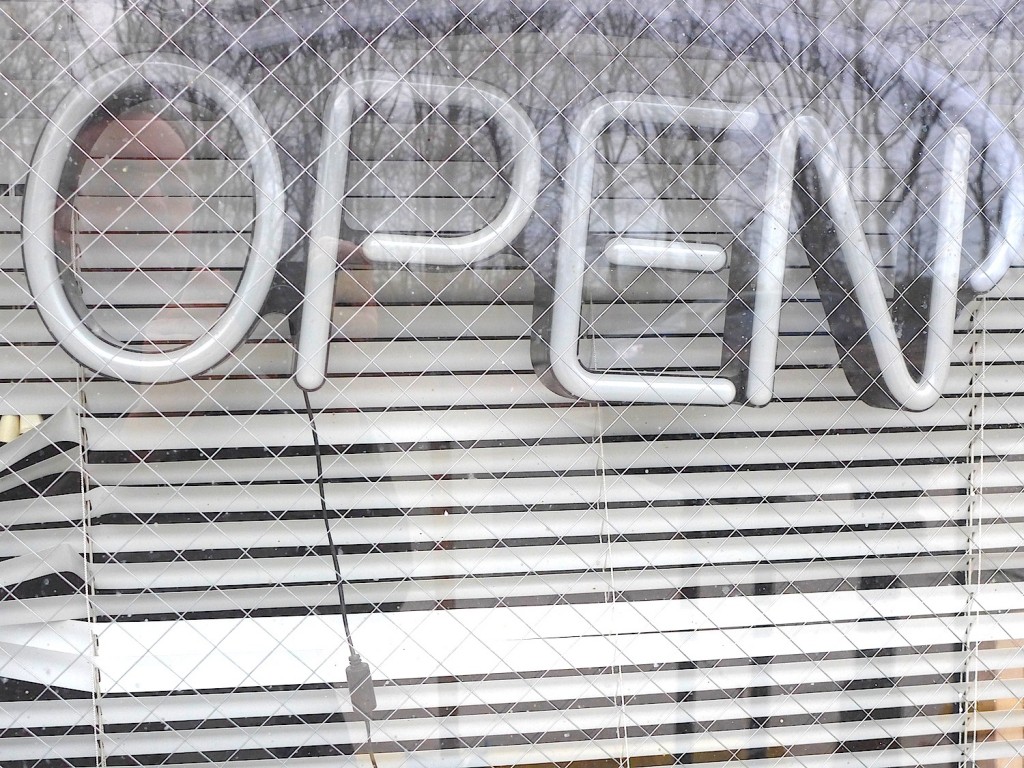 Yes, this blog is about Riesling, but because it’s about Riesling seen from a global perspective, because Riesling grows peacefully along side all manner of other grape varieties red and white, and because it is in competition with their wines in various ways and to differing degrees, this blog is also about the whole world of wine, of which Riesling is a part. I am radically open for all styles of wine from all manner of grape varieties anywhere in the world, and this openness gives me great pleasure, rather than being a burdensome task in some way. Much of my pleasure in wine is the pleasure of discovery, I always say that my favorite wine is the next discovery, and sometimes it happens to be Chardonnay. The other day Volker Donabaum of A.I. Selections poured me the 2011 Chablis from Château de Béru, which is on their program, and I was seriously impressed. This is a bone dry, but elegant dry white with a pronounced smoky character and a nice mineral freshness at the finish. $28 retail is not expensive, but not exactly a deal either. See their website for more info: http://www.chateaudeberu.com/en/index.html

Of course, like every wine drinker I have my personal likes and dislikes. I enjoy an enormous range of grape and yeast aromas and flavors, and I also understand how they are intimately linked (for example, most of grape aromas only get “released”, that is take on a form in which we can perceive them, inside the cells of the yeast that ferments the wine). In contrast, oak flavors strike me as clearly extraneous to the fundamental interaction of gapes and yeast (i.e. they are aromas and flavors resulting from the interaction of oak barrels or “chips” with the wine) and certainly not a necessary component of wine, as wines made in amphora prove no less conclusively as those made in stainless steel tanks. However, that’s just me debunking a widespread wine myth, and the simple truth is that I don’t like wines with strong oak aromas and flavors and this rules out a lot of Chardonnays straight away. For me, honesty goes hand-in-hand with openness and there really can’t be one without the other.

All of this is of great and immediate relevance, because it has often been claimed (though not by me) that Chardonnay is a direct competitor of Riesling, even that Chardonnay is the reason that Riesling isn’t as popular as it deserves to be. I have always said that Riesling is a cool wine with a potentially broad niche in the way that Pinot Noir is. Chardonnay’s problems in the American market and the potential Chardonnay meltdown in California, where 90% of American wine is produced, derive from the fact that during the 1980s Chardonnay expanded far beyond its previous broad niche position.  22% of all Californian vineyards for wine production doesn’t sound that extreme until you see that it means 95,074 acres / 38,325 hectares, making it the most widely planted grape in the state and the US as a whole. Just the other day Donald Patz of Patz & Hall winery in Napa told me that the market in New York Wine City (NYWC) is seriously over-saturated with Chardonnay brands and even the best Californian wines from this grape don’t have an easy time. Patz & Hall do better in Florida than in NYWC! 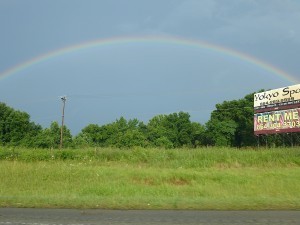 At least in the most “sophisticated” parts of the US market Chardonnay is no longer the crock of gold at the end of the rainbow,  This is also true of many other markets around the world, because as mentioned in my New York Riesling Diary on Day 29 (see below) many other countries are also producing a lot of Chardonnay. Most notable amongst these are Australia, Chile, South Africa, Italy and France, but there are a slew of other wine producing nations with a significant Chardonnay production. These wines are all trying to grab the same markets around the world, but at present most of the products chasing those store shelves and restaurant listings are still economically viable, because the demand for Chardonnay remains strong in many markets. However, that doesn’t mean everything is hunky dory, as becomes clear when we compare the situation of Riesling, which is still growing and developing in most markets around the world, with that of Chardonnay. The latter long ago peaked in most markets, the current fashion for wines from this grape dating back to the late 1970s/early 80s in many places! So, the marketing struggle is therefore to try and keep sales on a plateau instead of them dropping off, but that’s not easy given the huge quantity of product in the sales and distribution pipeline!

This is where the danger of a Global Chardonnay Meltdown lies. Back in the 1970s and early ’80s Riesling and the white wines consumers perceived as benefiting from Riesling’s Germanic image (e.g. Liebfraumlich, but also products like the Austrian white wine brand ‘Schluck’) had seen many years of almost uninterrupted growth. Then came the perfect storm of wine scandals and changing consumer preferences. It is this kind of fate which may well be in store for Chardonnay, although the cause of a such a crisis may be very different to what almost killed Liebfraumilch and (incidentally) knocked Riesling back a long way. Who knows, maybe there will be a health issue with a Chardonnay from one of the major producing countries. The problem with that is the way “Chardonnay” functions like a brand in the minds of many consumers, which will inevitably lead to major contagion. Suddenly inventory would back up, triggering a massive wave of discounting that would push the image of Chardonnay into the crapper. As noted, California Chardonnay is BIG and this is what makes that scenario so dangerous for the state’s wine industry, but it’s not a bank that’s too big to fail though and will therefore get bailed out by somebody. 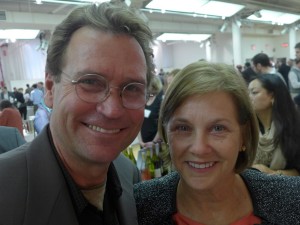 I write all of this with a heavy heart, because there are a few California Chardonnays that I really love,mine more so than the Mount Eden from the Santa Cruz Mountains south of San Francisco. For more info go to: htpp://www.mounteden.com

I’ve been following this wine and its makers Jeffrey and Ellie Petterson (pictured left) since the late 1980s. Not only has the quality only improved during that time, but these are properly dry whites which are delicious drunk fairly young (2-5 years of age), but can age magnificently, actually gaining in elegance and subtlety as they age. That’s very rare amongst California Chardonnays some of which – even quite expensive ones – fall apart after a few years in the bottle. They have a loyal following who are buying this wine because its a Mount Eden more than because its a Chardonnay, and those wines will of course survive a market meltdown. Many Californian Chardonnay producers will, however, pick up the tab of having made that old mistake my mom warned me about so many times: putting all your eggs in one basket. They won’t be alone though because wine producers around the globe also made the same mistake!