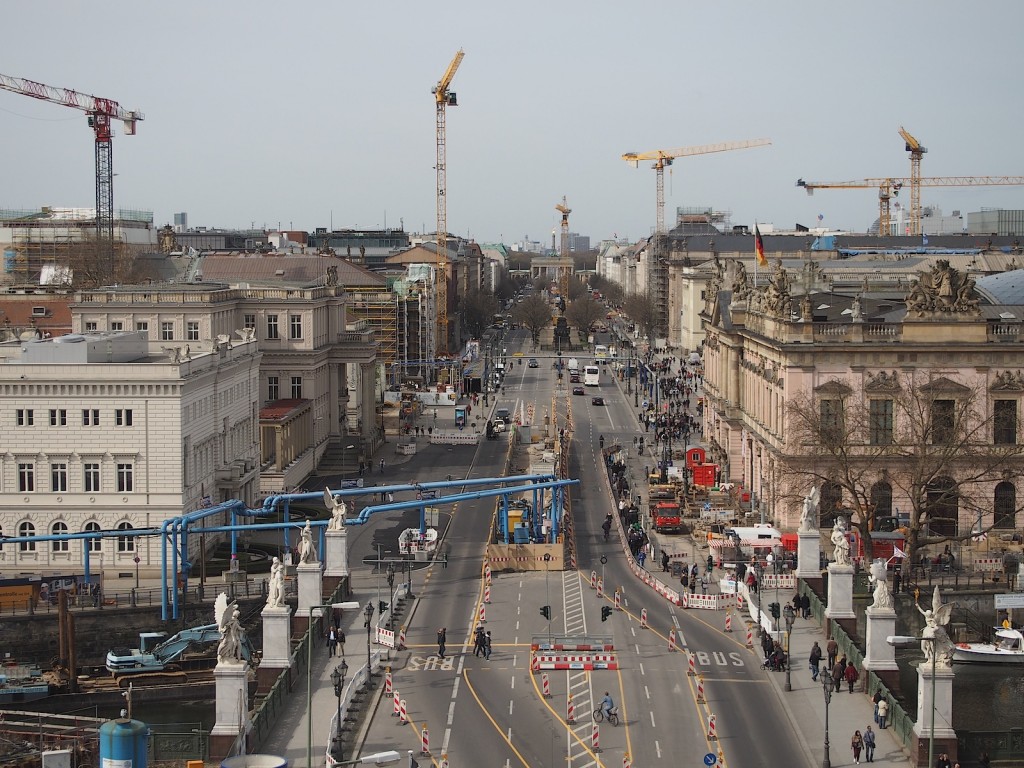 Everyone has their blind spots, including me, and some of them are the product of the town you live in, as something that happened yesterday afternoon here in NYWC (New York Wine City) reminded me. It wasn’t the first time this has happened, and each time what happened was almost identical. That’s what convinces me that the story needs to be told here.

Yesterday, I met up with a friend in the NYWC industry for a glass of wine, and as we parted she told me that the wine she was lugging around in a rucksack was Chablis; a famous French wine that stands for dry white wine elegance, at a price! I told her how in my other home city of Berlin (pictured above) it’s really difficult to find top class Chablis, and that if you do the price is even higher, way higher than in NYWC. She found that very hard to believe, so to back up my argument I told her that the entire allocation for Germany from of the most famous Chablis producers is about the same quantity as just one top restaurant in NYWC buys of those wines each year from the local distributor!

The truth is that most top class Chablis goes to Paris or New York, and elsewhere this famous kind of French dry white wine elegance is spread pretty thin on the ground. The extreme shortness of supply of those wines in Berlin allows the one completely reliable source, the KaDeWe department store, to charge high prices that nobody in NYWC would pay. My friend still seemed unconvinced.

Why? Because the assumptions of our home town are deeply ingrained and get reinforced by daily contact with other people who are equally afflicted by them. The worst NYWC assumption is that everything on Planet Wine that’s any good must inevitably be obtainable here. The complete lack of distribution for many of Germany’s Jungwinzer, or young winemakers, is just one example of an NYWC blind spot. The other assumption that’s endemic to this city’s wine scene is that what is available here must also be available in all the other sophisticated cities around Planet Wine, which the example of top class Chablis reveals to be far removed from the truth. Sadly, as I told me friend I really like to drink Chablis, but only the top class stuff.