There are no shadows without light! 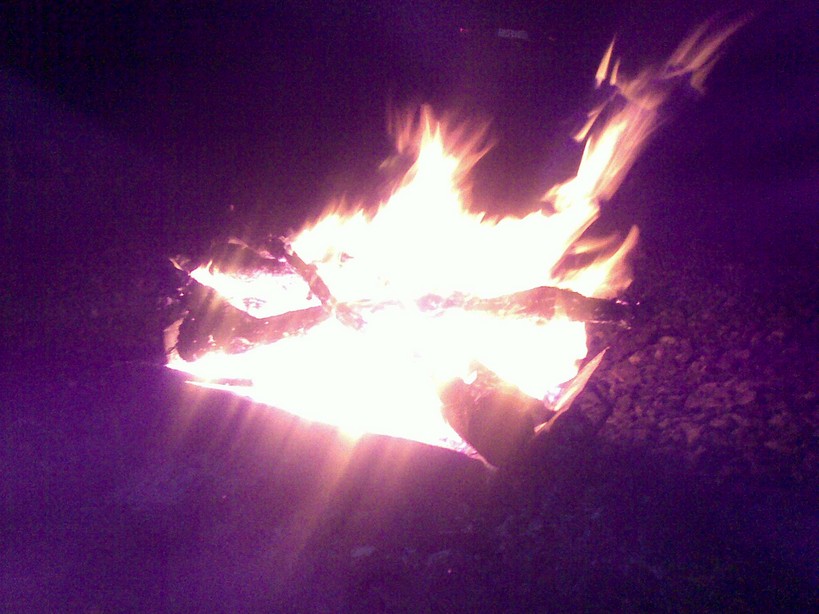 the publication today by The Washington Post of an in-depth interview with Edward Snowden forces me to delay several other stories in order to be up with events as they unfold. The background to this is, of course, the December 16th decision of US District Judge Richard J. Leon that the bulk collection of U.S. domestic telephone records is probably unconstitutional because it contravenes the Fourth Amendment, and the December 19th publication of the NSA Review Panel’s report which called for considerable changes to operational procedures to limit that agency’s powers, which the closed-door oversight of Congress and the Foreign Intelligence Surveillance Court had both woefully failed to do. For the three of you this was no doubt seriously bad news, but for many millions in the US and billions around the world who value liberty this was all extremely welcome.

Before I move on to the thoughts that have been going through my mind I must sadly add a warning note. The good news has almost exclusively to do with the relationship between the NSA and American citizens, corporations, etc within the borders of the US. The recent development of German-American relations illuminates this problem rather well. In early August as the German government prepared an official statement that the “NSA Affair” was over the US government held out to them the prospect of a bilateral no-spying pact. However, all the indications are that this is now no longer on offer (if it ever really was), because the US Government doesn’t want to extend the no-spying promise President Obama made personally to Chancellor Merkel to other German citizens or foreign nationals resident in Germany (including myself). That means your surveillance of other countries and their citizens is set to continue. US and British embassies give diplomatic immunity to the NSA and GCHQ employees engaged in this activity, but that doesn’t alter the fact that under German law they are frequently committing felonies. As Edward Snowden pointed out in that interview today, earlier this summer the US government told Congress that in Germany they follow German laws, but now we all know that they were lying. The same principally apply to all other nations outside the Five Eyes group (US, UK, Canada, Australia and New Zealand).

Now on to my thoughts. It’s difficult to step back from this morass and all its details, because it’s implications are so far reaching. On the one hand, it’s all too easy to forget that a great many NSA and GCHQ employees (Hi everyone!) are convinced that all they’re doing is fighting terrorism and protecting America/British national security. On the other hand it’s difficult to get a broader picture of what has happened during the period since 9/11 and beyond that. In that connection, one of Edward Snowden’s comments in that interview seemed particularly important to me. “What the government wants is something they never had before…They want total awareness.”

Nietzsche famously said that, “God is dead and we have killed him,” which strikes me as being true in many more senses than those he intended when he wrote those words. One of the ways that we have killed God in modern times is by appropriating for ourselves those powers we previously ascribed exclusively to Him, beginning with His wrath or the power to destroy anyone or everyone. The development of the atomic bomb then the hydrogen bomb made this alarmingly possible. Stating that the intentions of those who developed, deployed and controlled these weapons was not to kill everyone ignores the simple fact that this (or something very close to it) would have been the effect of a full nuclear exchange, which was well known to the actors involved on all sides. The only real question mark here is to what degree the nuclear weapons technology was actually controlling the people who believed they were controlling it.

The same issue comes up with the NSA in the form of the argument that it was the growth in the technical possibilities of electronic espionage which drove the NSA and GCHQ to vacuum up ever more gigantic volumes of data. I deliberately leave the question of whether that’s true or not to one side for the moment. In this case, the direct goal is something comparable to divine omniscience, which would have indirectly lead in the direction of omnipotence. Hubris is the word for both of these forms of delusion, and its history is as long as man’s relationship with God. May I suggest that this is something you three gentlemen might like to reflect upon, if that is possible.

You were used to watching and listening without being watched and listened to; a God-like position. Now you are under intense scrutiny and the coming year offers us the very real hope that your project may be redirected towards what has always been its theoretical goal: the prevention of the loss of civilian life like that which occurred on 9/11, and the protection of the national security so badly damaged on the same day. That is my first message of hope for 2014. The second, very different one follows in a couple of days. Merry Christmas to you gentlemen and to everyone else!