London Riesling Diary: Day 1 – Why I Left England and Never Returned, and Why it Doesn’t Matter 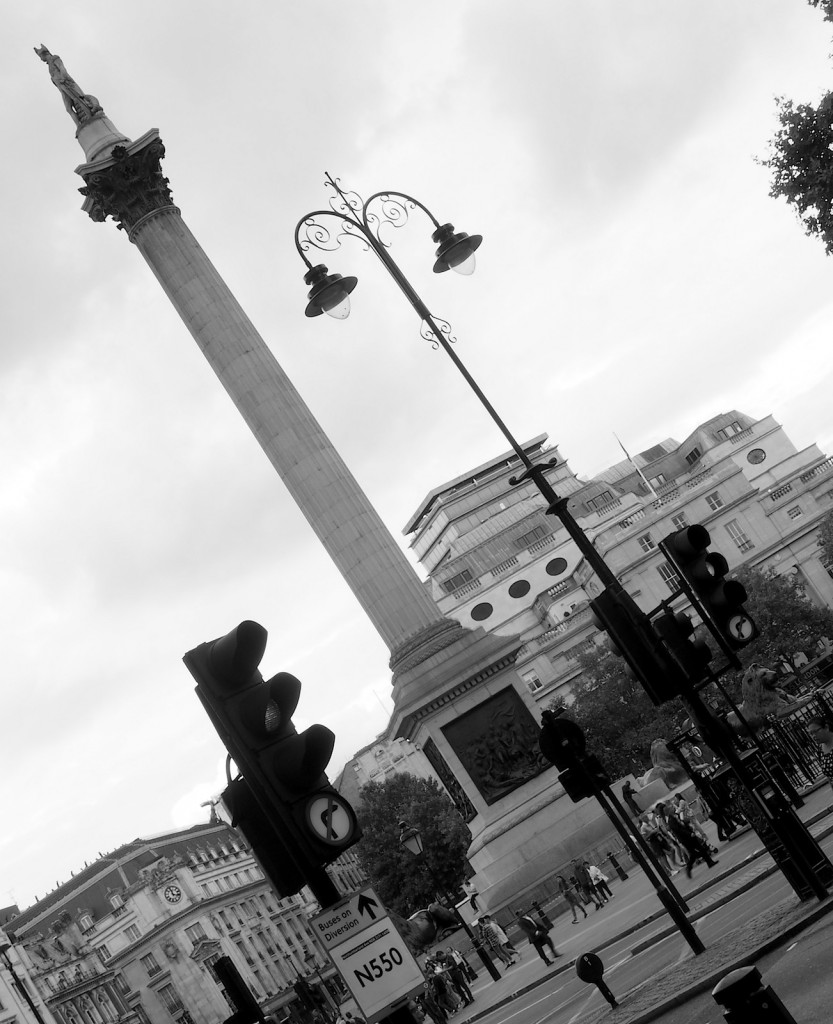 I’ve often been asked why I left England and never returned, except for short visits like this one. That question is most frequently posed by British people who can’t understand why anyone could ever want to leave this country. The fact that I’m still a British citizen makes it even more difficult for them to understand, but explaining even that detail is delaying me answering that question. Why did I leave?

I started drifting away from England after I completed my education with an MA in cultural history from the Royal College of Art in London on July 6th, 1986. I’d already begun traveling to Germany quite frequently to research the nation’s wine industry, and this had overwhelmingly been a positive experience. By the end of 1987 my father had died of a brain tumor, I had split with a girlfriend, lost my place in a shared student flat and been forced to move back to my mother’s house because I couldn’t find anywhere else to live I could afford. From that moment nothing much was keeping me in England. For some years I’d had serious misgivings about the direction “Thatcher’s Britain” was taking, and I reckoned that my chances in this new environment that worshipped only Mammon were meagre. Needing to make a new start after the disastrous year of 1987, I decided to make the Mosel Valley in Germany my base and learn how that wine region ticks from the inside. At that point Germany was a string of positives set against the many negatives that Britain stood for in my mind; the choice was rather easy.

My self-imposed exile worked too. By the end of 1994 I was well established in Berlin with my then wife Ursula Heinzelmann (a talented writer who’s history of German food, Beyond Bratwurst, is highly recommended). My first German language book had caused a stir and resulted in me acquiring a degree of notoriety or infamy, depending upon your perspective. This all confirmed my conviction that I had a much better chance of success in Germany, and in spite of all the ups and downs I’ve experienced during the last twenty years, that turned out to be true. Although the flowering of British culture that was YBA, Brit-Pop and Cool Britannia during the mid and late 1990s fascinated me I observed and reported on it as an outsider. The break was clean and it has remained so. 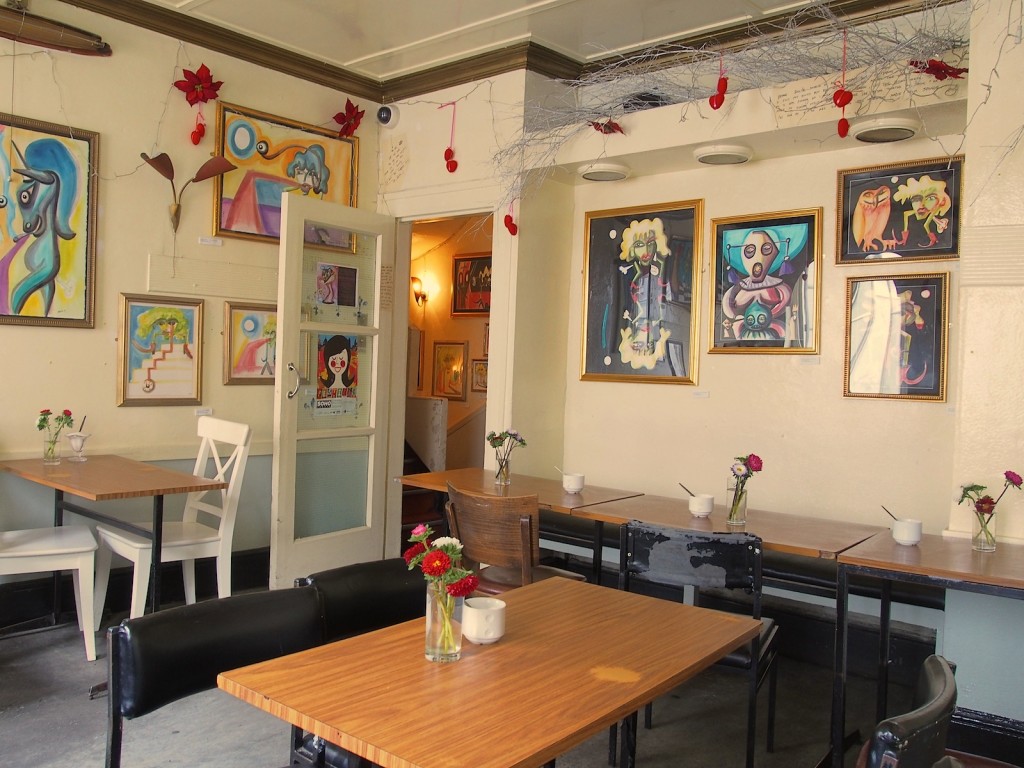 It is as an outsider that I visit Britain, returning to familiar and favorite places (like Maison Bertaux in Greek Street, Soho pictured above) and sometimes explore new places. It is very much the same with people too. My emotional connection is to those particular places and people here, not to this island as a whole, much less to the nation of the same name. So, am I still British in any meaningful sense, or just a person who happens to have a British passport?

Inside me is a great twisted knot of British culture, and I cannot imagine that it could ever be untied, nor can I imagine ever wanting to do so. This knot has many loose ends that extend into the distance, threads that keep leading me to new connections. I often encounter them by “chance”, like my recent discovery of William Shakespeare’s Sonnet 76, that dropped into my hands at exactly the moment I was most open to its message – that originality and pride in originality are unnecessary. Since the end of 2012 I’ve had two places of exile, New York and Berlin, but this has in no way altered my fundamental situation. The knot of British culture, in which the popular, the alternative, the tacky and the classic are all tangled up is the core of my being, whether I like it or not. In this sense, it is irrelevant if I never return and I have also never really left, because England is in me.

PS For people of other nationalities, I should point out that the confusion of England and Britain is something peculiar to my nationality. For someone born in England like me  the two terms are interchangeable, however confusing that may seem to outsiders.