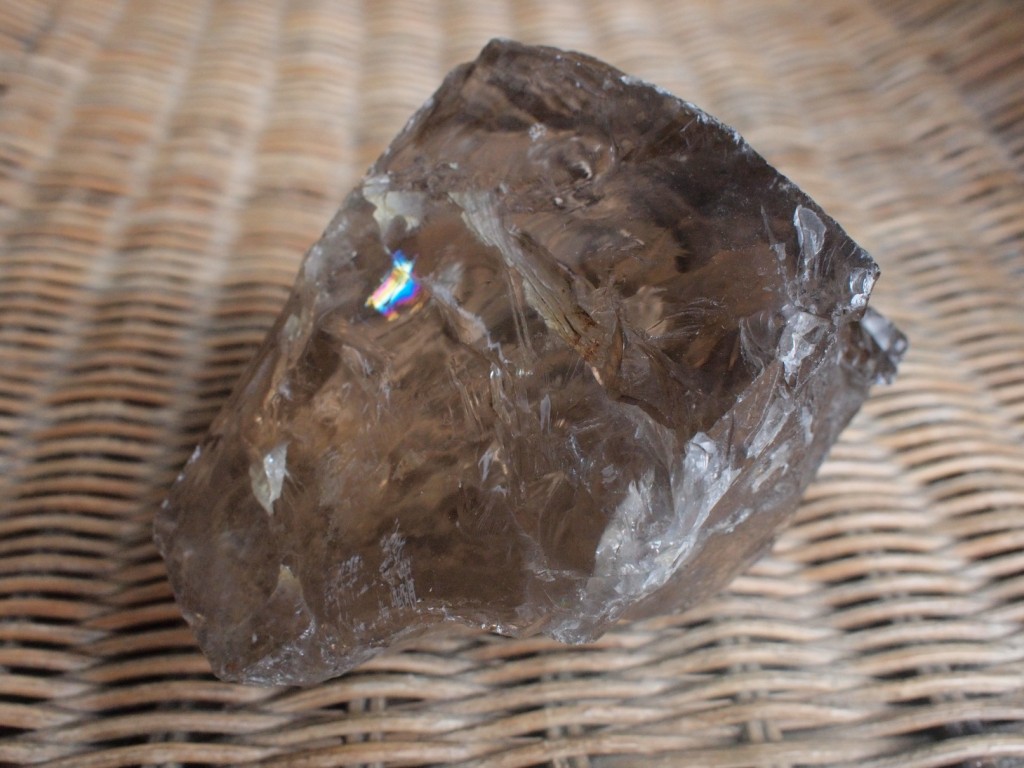 May the crystaline Force of Nahe Riesling be with you !

Wine journalists and critics are writing and talking about it all the time, but what the hell does „minerally“ in wine actually smell or taste like? For some of my colleagues it clearly means just plain tart or acidic, for others it means “funky”, that is certain special kinds of stinks (often coming from the yeast which fermented the wine, but sometimes from other less desirable microbes which were active in the wine). For me it means a range of tantalizing flavours which all have something slightly salty to them, but aren’t just the taste of table salt. The easiest way to explain all this though is through an example, and what better example could there be than this dry Riesling from young Andi Schneider in Sobernheim on the Nahe which strikes me as being super-minerally and indecently good value at the same time. This vibrantly young Riesling grew on soils rich in quartz and slate, and you feel as if you can taste their crystal structure (though that’s an illusion). There’s also something intruigingly herbal in the bouquet and it’s dangerously refreshing. If you don’t like the taste of lemon or you hate any hint of acidity in white wine though, then this „Bladerunner Riesling“ is definitely not for you. But for my taste it’s really uncompromisingly good!