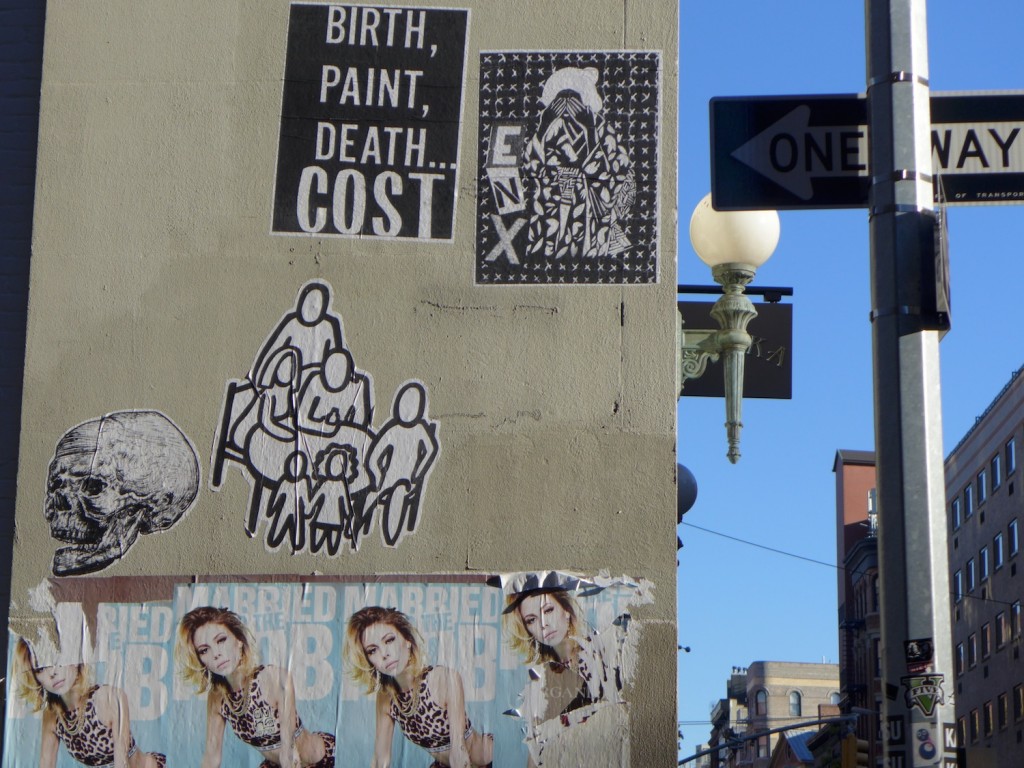 I sit in My Sun Room on West 16th Street in Manhattan impatiently waiting for the last set of proofs for my book BEST WHITE WINE ON EARTH – The Riesling Story, which Stewart, Tabori & Chang (an imprint of Abrams Books) will publish in June, before it finally goes off to the printers. That makes me think about how the book has been shaped by the inspiration of New York Wine City (NYWC). Of course, some of the inspiration was of a direct kind, most obviously in the form of many wine tastings in all manner of  settings here in the city. Some of them were devoted to Riesling, but the best discoveries came from events I was expecting nothing of. Then there were the many discussions with somms and wine directors, wine merchants and other involved professionally with Riesling. There were several sources of vital historical material here too, most notably the menu card collection of the New York Public Library which also contains many historic wine lists from right across over America. However, some of this inspiration, like that pictured above, had nothing directly to do with wine, but my mind often connected the dots such that this kind of stuff also got absorbed into the every-shifting network of ideas, images, words and wonder in my mind out of which the book grew and changed. And it really did keep changing right up to the last minute.

No book, not even that which wins an already world-famous author a Nobel Prize, is written by entirely one person. The widespread impression that a Great Work of Literature is solely the work of  The Great Author is an optical illusion created by keeping the editor(s) hidden away. I relish the process of editing and this time the throwing back and forth of ideas between myself and my editor, Leslie Stoker, was extremely productive. During this process all kinds of massive changes were considered and in the end one of them was implemented (cutting an entire text), but I haven’t regretted it for a second. On the level of detail, Leslie rapidly developed a great feeling for the flow of the story and what this required of the language. I think I reversed just one of her proposed changes, because a formulation she found “odd” came from this blog, many of you would already know it and I figured that made it work.

The way that David Blatty of Abrams oversaw the design process was no less vital to the book taking its present elegant, but startling form. He seemed to instinctively know what to do with my photographs – most of the pictures in the book are mine – and with those I was given by various people to fill the gaps in my photo archive. No less important was his feeling for how the various texts should fit together on the page. That’s actually something which can only make sense for you once you’ve got the book in front of you, and for that there’s still a good three month wait. However, I can tell you that there are two types of boxes which pop up at irregular intervals taking sideways glances that demystify Riesling and other wines (First Base), and analyze statistics to see what really happened to my favorite wine grape during the last years (Crazy Riesling Stats) and how it fits into the bigger picture of wine production and consumption in general.

More fundamentally, NYWC enormously influenced the way I approached this project, making me more radical in my open-mindedness, but also in my rejection of all the bullshit that is spouted about wine. Once you remove that, and the various types of national and regional chauvinism lurking behind it, wine of all kinds becomes such a fascinating subject, one connection always leading to many more others. This continual multiplication of connections was the reason it was a good thing to have a limited, clearly defined subject. That enabled me to have a global perspective and dig deep, but still write a rather compact book (it will come in at 208 pages, all included) and finish the research and writing in just over two years. Now I also have to wait those three months!