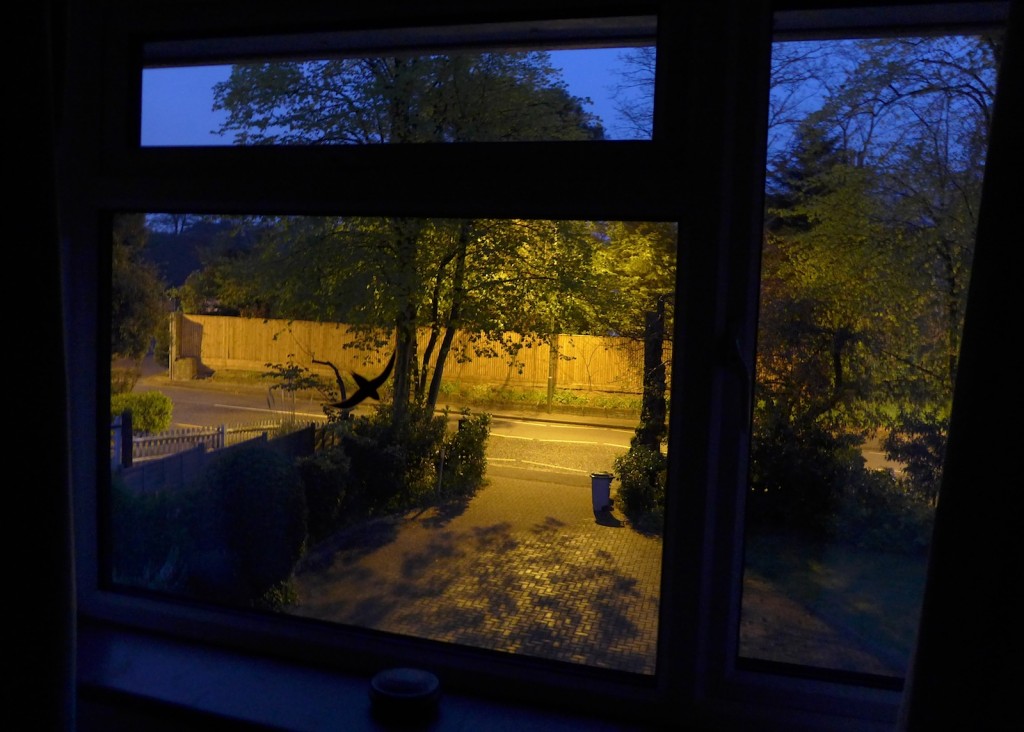 Here in London I feel that I’m in the long shadow of the British Empire. You can’t see this metaphysical shadow, but it’s no less real for that. Most of you couldn’t experience it as I do, because in order to sense its presence and feel its influence you need to have at least have been brought up here or in a British colony. If you don’t comply with those conditions I think you can feel glad, because this shadow is nothing pretty or cheerful, rather it is soaked in blood. As a child I was convinced that – excepting the Cold War – I was lucky to be growing up during a period of peace, but now I know that this was an illusion. Colonial wars continued to be fought by Britain from Aden to Northern Ireland. The abuse of native populations continued into the 1970s when the inhabitants of the Chagos Islands in the Indian Ocean were forcibly deported from their homeland to make way for a huge American air base on Diego Garcia. They are still forbidden to return.

But, of course, there is also much that is familiar, not only people also things that count as old friends, like the rain and the resulting greenness of the landscape. This is still idealized by a large part of the British population, as it was by generations of artists (19th century painters including the visionary Samuel Palmer), and writers (20th century novelists including the modernist Virginia Woolf). Then there is the Anti-Establishment that kicks back at the ugly politics and warmongering. I’m just about to visit Vivienne Westwood’s fashion store, and later I will go to the exhibition of David Bailey’s photography. Both definitely belonged to that Anti-Establishment, but may no longer do so. I will also be meeting Harry Eyres, an old friend who writes the Slow Lane column in the Financial Times. He, I feel sure, remains an uncomfortable voice that the Establishment would prefer to silence if they could, according to the ancient motto Rule Britannia. I will be pleased to leave the Lost Island at the edge of Europe for Germany and the 2013 wines of the Nahe, Rheingau and Rheinhessen tomorrow!

PS If you are wondering what the fate of the Chagos Islanders has to do with you ask yourself when you last used GPS. One of the five ground stations for the GPS network is on Diego Garcia. You may use it to find your way around, but for the Pentagon who developed it and run it the goal is, “putting bombs on targets” (to quote SAC).