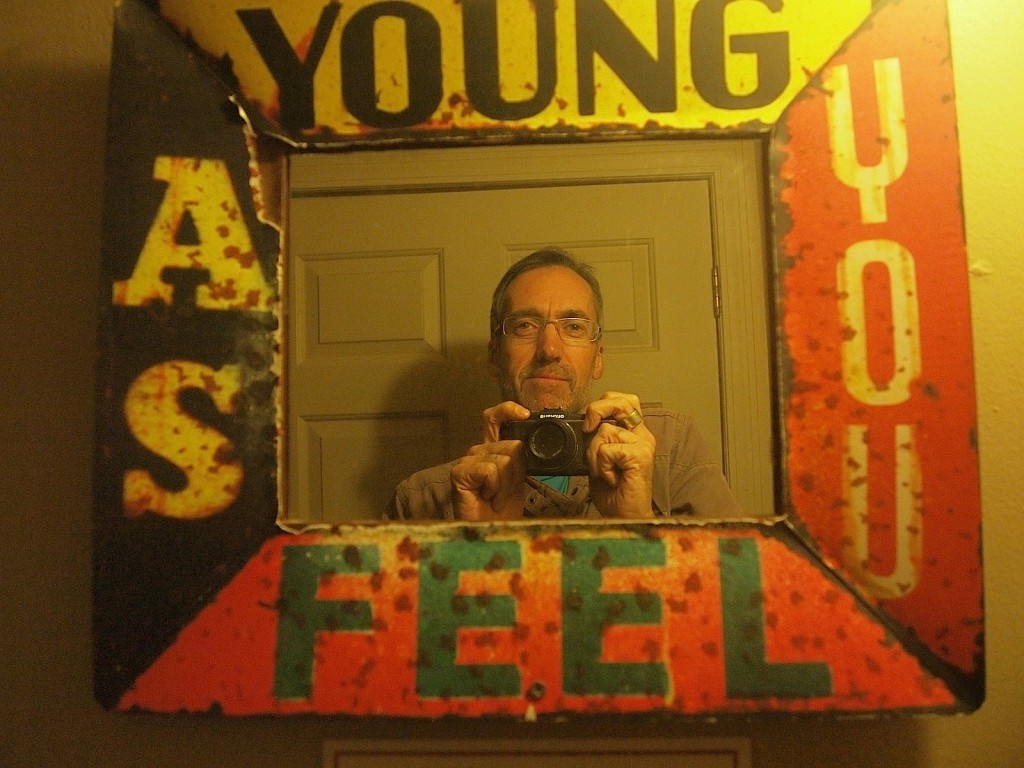 As you can see from the title of this posting it’s Day 17 for me in Berlin this time around, but sometimes it felt like Day minus 17. Several times I’ve walked into wine stores, wine bars or wine tastings and someone here I’ve known for many years said something like, “Oh look who’s here, the vanishing wine journalist!” What they’re referring to is the fact that the Wine Metropole of Berlin used to be my sole home and now New York Wine City also feels like some kind of home to me. They always try to make it sound as if those words are a joke about my new situation as a “bi-polar” journalist, but every time there was something judgmental about their tone, and it was this I didn’t like.

I think what they feel is that I’ve somehow let them down by spending so much time away from the city in recent years, or through my more limit presence here than in the past I’ve forfeited my membership to the Club of Proper Berliners of which they are fully payed up members. They are annoyed with me for behaving in a way that seems to cast doubt on their own commitment to this city. Of course, the doubt is all in their minds, for I have never questioned the importance of this place. As a whole Berlin is the most creative, relaxed and liberal city in the German-speaking world, but their attitude doesn’t fit into that. However, theirs is a highly parochial and narrow-minded attitude that demands people be divided up into neat groups (including those of the Good, the Bad and the Flaky – in their eyes I belong to the latter group). This is definitely the worst side of Berlin, and clear proof that the city still has some way to go before it’s fully cosmopolitan in the way New York is. I am doing my best not to let it get me down, much less cramp my style, because there’s so much else about Berlin that is so positive!