New York Riesling Diary: Day 4 – I Blog Therefore I Am, and How I Blog Now (George Orwell Part 1) 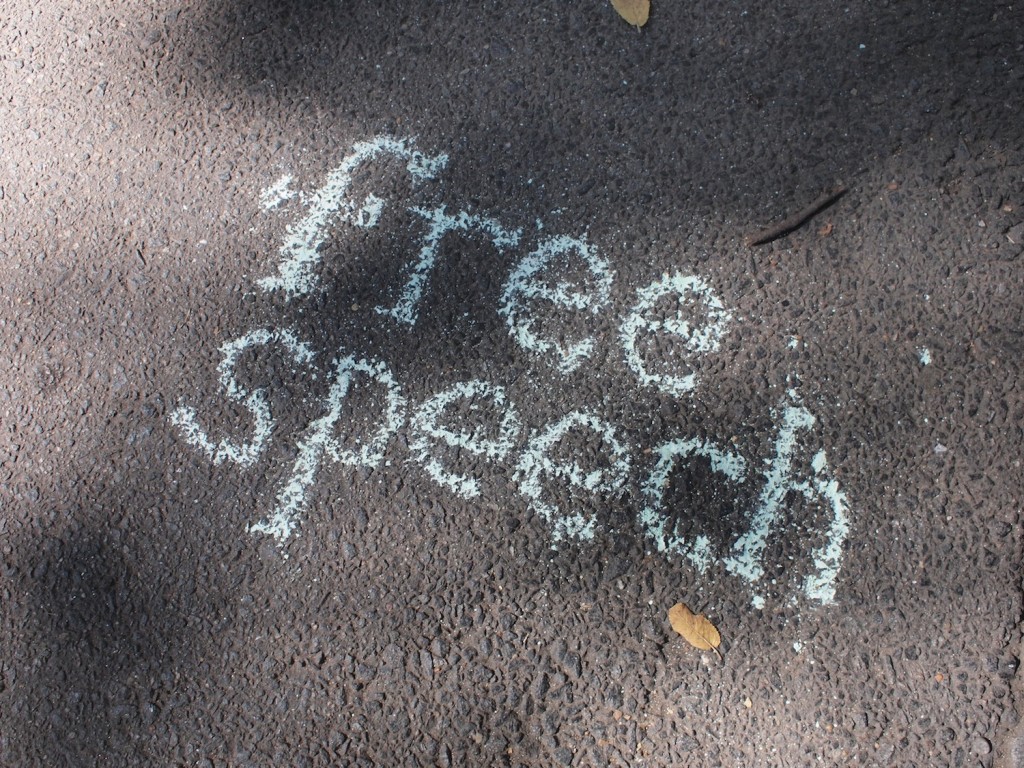 Why blog instead of write for print in the form of books, magazine articles or newspaper columns? Many of you will already be aware of the fact that I write for all of those media, and do so with as great conviction as I have done so for 20-30 years, depending upon which of those print media you look at. Each of them has its own set of possibilities, and of course its limitation. I have always enjoyed moving back and forth, and the changes in form, style, pace which those movements back and forth definitely did something positive for my writing, precisely because they were often challenging.

It is the comparable movement from writing for printed pages to writing for virtual pages, that has driven the development of my blog. I relish the combination of immediacy with reflection that the virtual page makes possible, and when I come from writing for physical pages to this I am acutely aware of what is special about blogging. Unlike any of the print media for which I work, here in the blogosphere there isn’t the filter of editors and publishers, because I am those things as well as being the writer. At best, this leads to a directness that is very special for me and for some readers, but clearly sometimes shocking for other readers. This always was the result of genuinely free speech!

On the other hand, some of the postings on this blog edge in the direction of obsession with the details of my core subject, Riesling and its place in the world of wine as a whole. As soon as I realize that I’m doing that I make a course correction and head out into open waters ignoring the weather and risking running straight into a storm in the process. This is one of the days that I feel the need to push my core subject back and I’m therefore turning to the subject of this profession, that is the sub-species of journalism which is blogging. As the title says, I feel that blogging is central to who I am, and the question of how I do this today is therefore also the question of how I am today.

I have been reading the final volume of Georg Orwell’s collected essays, journalism and letters, In Front of Your Nose, and many of the texts in this collection of works from 1945-50 made such a strong impression upon me, because in spite of all the differences between the situation of the immediately Post-WWII world and that now there are many horrible similarities. Let me give you an important example from Orwell’s As I Please column in Tribune magazine from November 29th, 1946:

And yet exactly at the moment when there is, or could be, plenty of everything for everybody, nearly our whole energies have to be taken up in trying to grab territories, markets and raw materials from one another. Exactly at the moment when wealth might be so generally diffused that no government need fear serious opposition, political liberty is declared to be impossible and half the world is ruled by secret police forces.

How much that sounds like our world, particularly since the Edward Snowden revelations made plain the unscrupulousness with which the electronic communications of the entire world have been accessed by the relevant security services (a special kind of secret police force) of theoretically democratic western nations. Orwell’s analysis of the situation he describes in the lines was that the driving force  behind this struggle was the desire for pure power, rather than the desire for wealth, although what he describes clearly has an economic aspect. And that too seems to be the situation today, the pursuit of economic advantage having long since been absorbed into the quest for what is blandly termed “national security”, but is actually just power by another name. 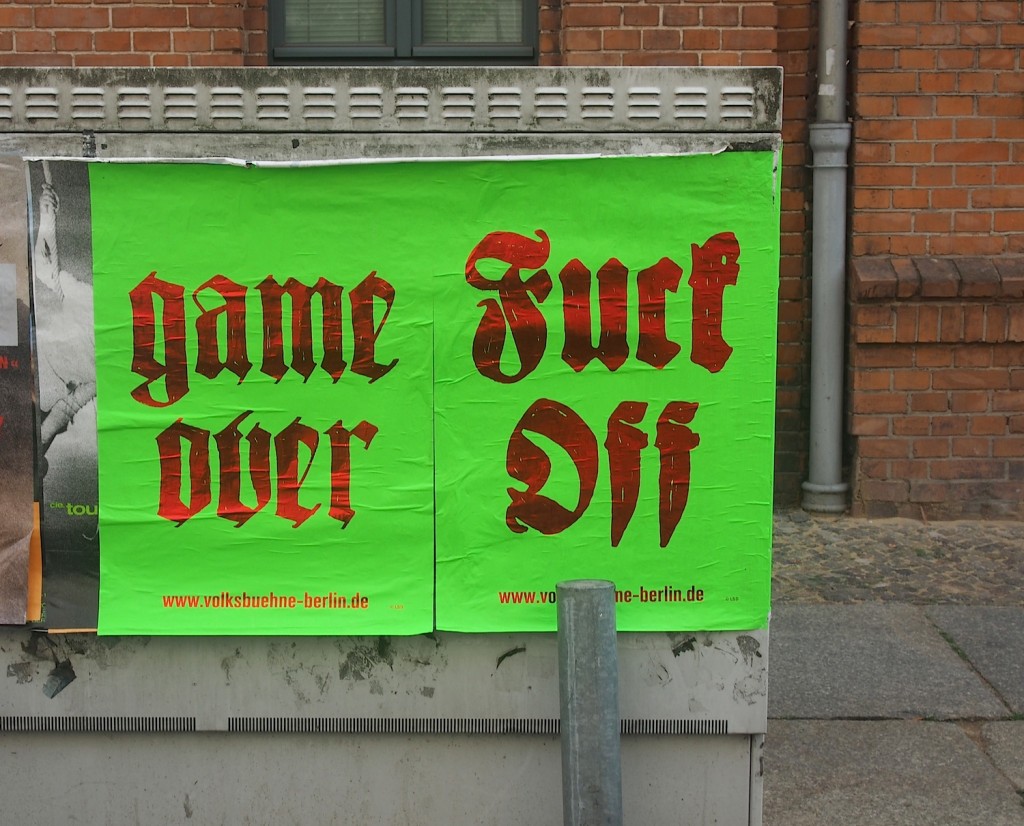 But I do suggest that we will get nowhere unless we start by recognizing that political behavior is largely non-rational, that the world is suffering from some kind of disease which must be diagnosed before it can be cured.

Quite probably the nature of this disease has changed somewhat since Orwell wrote those lines, for in 1946 immediately following the defeat of Nazi Germany and Imperial Japan, paranoia was at a relatively low level. However, the appearance of the atomic bomb on the scene had already started cranking up the paranoia in the direction of contemporary levels.  And without this hard core of paranoia in the elites of many nations it is impossible to explain the drive by the security services they fund and control to get their hands on all electronic communications. If knowledge is power, then the possession of all knowledge is omnipotence, which also ought to guarantees inviolability. This combination is what the seekers of pure power really desire.

Of course, this isn’t the sole aspect of the current situation that’s worrying, for simultaneously the last years have seen a resurgence of strident nationalism (sometimes accompanied by a worrying element of racism and/or anti-semitism), driven and exploited by political elites supported by mighty oligarchies. Much of the new wealth that was created in the Ex-Soviet Union, China and many other countries during the last decades is now allied to these old political agendas. Together with the new field of mass electronic surveillance this makes a dangerous cocktail.

Dealing with this complex and worrying situation, at least to ensure that I don’t become absorbed by the very things I abhor, is a daily concern even if it isn’t directly linked to the wines and winemaker that are the main focus of my activity on this blog. Please don’t think that I’m succumbing to paranoia, for I certainly don’t imagine that there’s anything here or in my other electronic communications that would really be of interest to those security services. Until artificial intelligence makes possible the detailed analysis of the complete electronic communications of the planet by any organization that can access them I’m not worried about being a target of their interest. The danger of the current situation is entirely another.

I see a certain similarity between what the atomic bomb did to the world and what mass electronic surveillance is doing to it, which is to cast a shadow over it. The shadow which the atomic bomb cast was one of fear of imminent destruction, and by the time of the so-called Cuba Crisis (actually a global crisis that had as much to do with American missiles in Turkey, Italy and Britain as with the Russian missiles on Cuba) when I was two years old intelligent people had already figured out there was no place to escape to if the atomic shit really did go down. Of course, this didn’t happen, but the crucial thing was the awareness that at any moment it could, something that I grew up with.

The shadow that mass electronic surveillance throws over the world is different. Although nobody may be listening in to you or I we cannot be sure that they aren’t, and if they aren’t at the moment then this could soon change. It seems to me that a lot of people in the West have long-since reached the point of shaking their shoulders and getting on with life in this knowledge, because so few politicians have been willing to speak out against this new situation, and far fewer have shown any determination to actually do something about it. This resignation amounts to the reluctant acceptance that constitutional rights have been circumvented. With that the political process in any meaningful sense ceases, and becomes reduced to a second-rate sideshow. 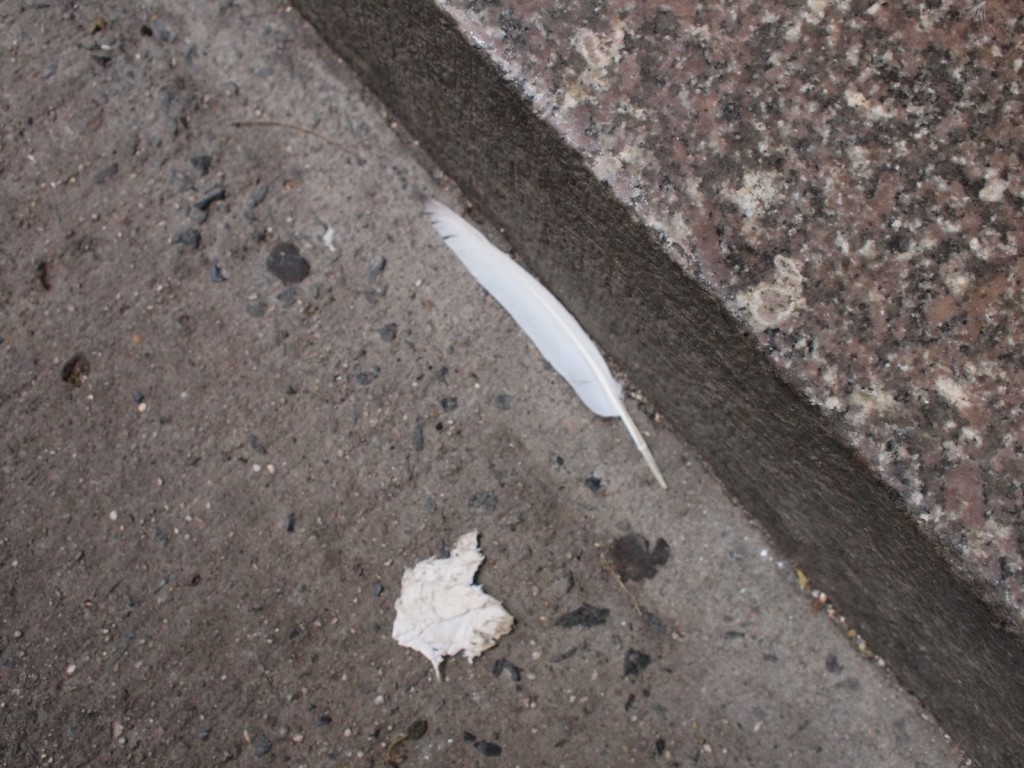 When one considers how things have gone since 1930 or thereabouts, it is not easy to believe in the survival of civilization. I do not argue from this that the only thing to do is to abjure practical politics, retire to some remote place and concentrate either on individual salvation or on building up self-supporting communities against the day when the atom bombs have done their work. I think one must continue the political struggle, just as a doctor must try to save the life of a patient who is probably going to die.

This is Orwell’s rather pessimistic conclusion, and although I would like to be more optimistic about the current situation of the world a sober assessment of the problems makes that very difficult. Beautiful things like wine could easily look like a distraction from this, and therefore of no value, but a better world implies that more people are lucky to be able to appreciate beautiful things without fear or suffering. And it is in this spirit that I present the blog postings that may obsess about my core subject. Since reading George Orwell’s words quoted above how I blog is shaped by them.

This entry was posted in Dear NSA, Dear GCHQ, Home. Bookmark the permalink.