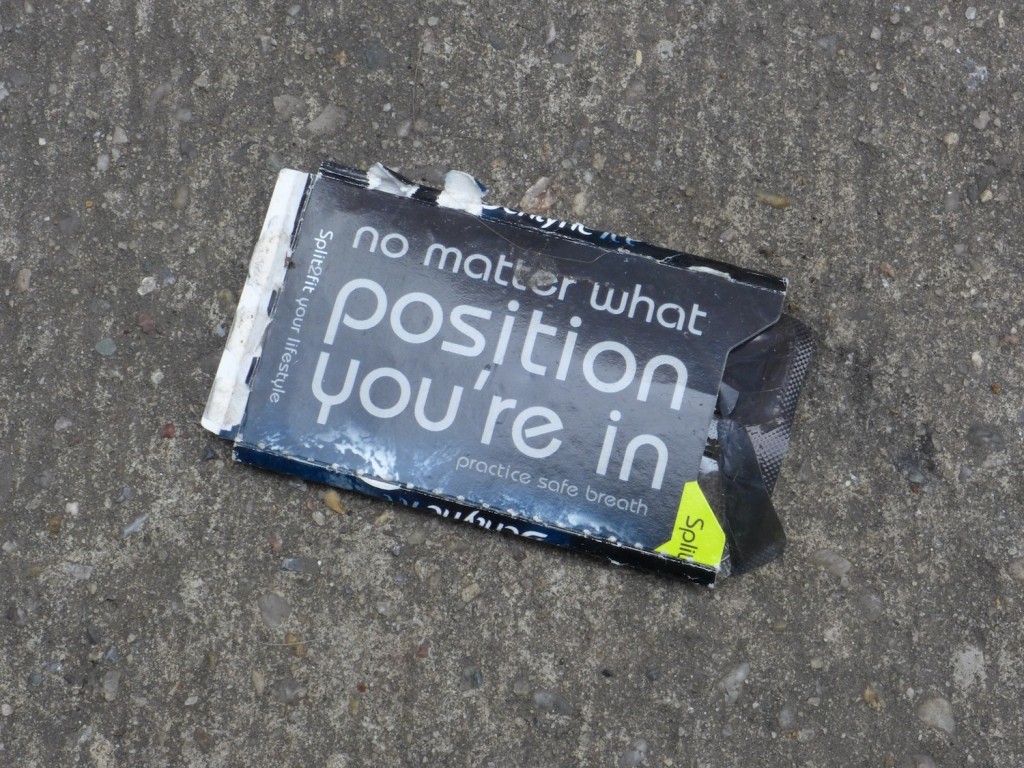 Some of you may be wondering what George Orwell, the famous 20th century British writer, has got to do with wine. Here is one connection I see:

The most important writers for me are the ones that make me feel that whatever weaknesses my work may have what I’ve written isn’t complete rot, and also give me clear insights into how my writing could become better. By better I mean not just in the superficial stylistic sense, rather how I could tell the story better. George Orwell just became one of those writers, although I was a teenager when I fist read his novels Animal Farm and 1984. That means some years before the actual 1984. They made a deep impression upon me, as they did on many other people of my generation, not least because one of them (Animal Farm) seemed like an explanation of important events in the recent past, while the other (1984) seemed like a terrible prediction of what might still come to pass. However, I read them years before I started writing, and yet longer before I wrote a story with any substance, and also for this reason they never connected with my work in any way. No doubt, the fact that I never went back and reread either of them also had something to do with this, as did my focus on non-fiction.

I was completely unaware of George Orwell’s essays and journalism until a couple of years ago when my mother gave me a small paperback containing a handful of them. There I found Orwell’s Notes on Nationalism which he completed in May 1945 and was stunned by it in more sense than one. In it, he shows how all manner of dogmatic belief systems that don’t revolve around a nation, but are associated with religions or political parties, really function in exactly the same way as nationalism. (Please note that Orwell doesn’t say that, for example, being American makes you an American nationalist or being Jewish makes you a proponent of Jewish nationalism). However, in that essay he shows the fundamentally irrational nature of all forms of nationalism, and how this leads to both prejudices and the complete inability to face certain truths.

No area of modern life is entirely free of the influence of such nationalistic cults and their effects. Although this may seem to of paltry importance compared with say Russian nationalism or that revolving around Catholicism the wine world is also afflicted by nationalistic cults. The most obvious of these are associated with biodynamic wine and so-called natural wine and overlap. This doesn’t mean that every winemaker involved or every fan of these wines is part of the cult, but many of them certainly show the symptoms of what for Orwell was, the great modern disease. I think it makes sense to start a description of these forms of nationalism by looking at the most obvious difference between them, the attitude to the use of sulfur in winemaking.

The recorded use of sulfites as a preservative goes back more than 500 years, and may well date back as far as the Romans. However, for the natural wine movement it is inherently suspect, and if any sulfites are allowed to be added, then it must be the absolute minimum. For biodynamic winemakers and the advocates of those wines a significantly reduced sulfite content is the good and right path. The similarity of that difference to a theological dispute between purists and idealists capable of a certain degree of pragmatism is rather clear.

Now let’s turn to their common ground and the core vale of both belief systems: Nature, and specifically that which is supposed to be natural in wine. As far as I can see the idealization of Nature and all things “natural” in Western culture goes back to the works of the 18th century French philosopher Jean-Jacques Rousseau and the enormous influence they exerted upon his contemporaries and subsequent generations. For the advocates of biodynamic and/or natural wines there is something at least slightly holy about their wines. The winemakers on this page believe that their work in the vineyards and cellars doesn’t manipulate the wine in the way that of their conventional colleagues do. There’s some truth behind this, although the far greater difference is in the vineyard.  There the rules of biodynamic winegrowing forbid chemical fertilizer, fungicides and insecticides even more strictly than regular organic winegrowing.

However, the truth is that almost all the winemakers who claim their wines are “natural” plant the vines in their vineyards in straight parallel rows, spray with copper sulfate (copper is heavy metal) against downy mildew, crush the grapes using modern presses, and package their wine in industrially manufactured glass on modern bottling lines. None of this is in any way natural, but they rarely talk about those things unless you ask them direct questions, and I think many of them don’t really think about these things either. Please don’t get me wrong, I’m not criticizing their wines here, some of which are great (but so are many conventional wines), just trying to show that their beliefs are often irrational and inconsistent with what they actually do. The problem is greater with the advocates of natural wine than with those of biodynamic wine, because their rhetoric tends to be more extreme. The basic situation is the same though. 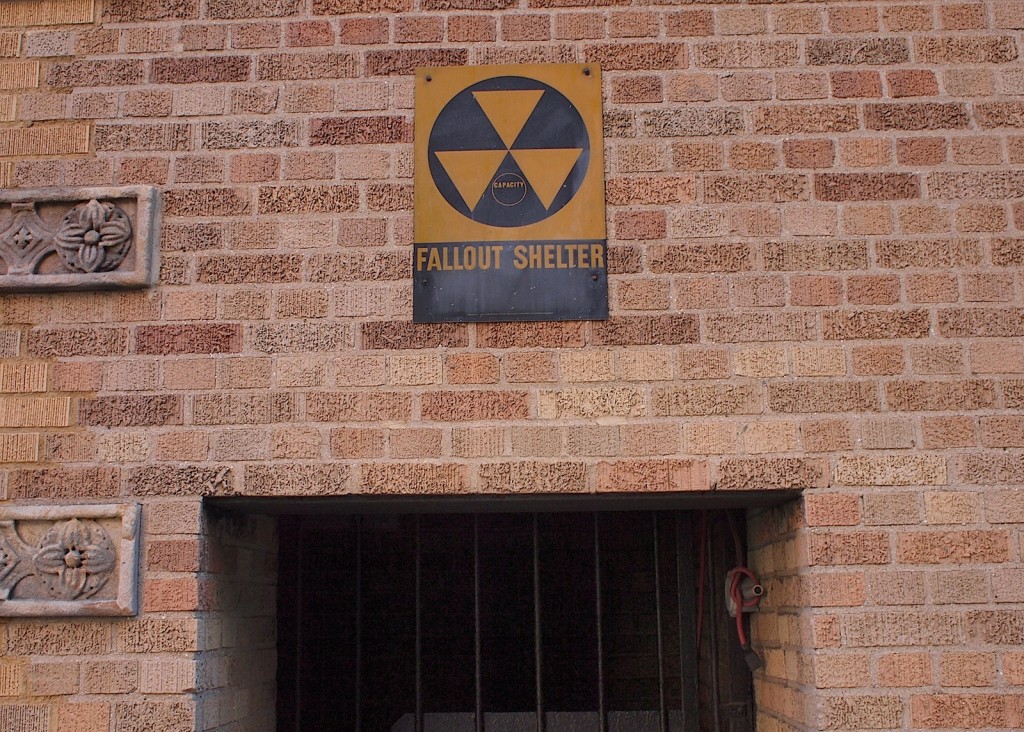 To make it plain how crazy all this can get I have to tell a story about a winemaker in the southwest of Germany who wishes to remain anonymous. Recently his Japanese importer, who is specialized in the biodynamic and/or natural wines, visited him. When her flight from Tokyo arrived in Frankfurt she picked up her rental car at the airport and drove straight to his cellars. First of all she wanted to taste the wines with him and was clearly very impressed, understand so, because he makes great reds and sparkling wine from the Spätburgunder (Pinot Noir) grape. Then he took her out for a vineyard tour and things suddenly turned sour. As they walked into the first of his plots she gave a gasp and said, “oh no, you’re using wire! That destroys the energy field in the vineyard.” Wire is the means of supporting the vines’ foliage in 99.99% of the world’s vineyards, and the type of energy that she was talking about can’t be measured by any scientific equipment. The winegrower wondered what he could possibly say. What arguments would she accept, or even listen to?

Over dinner with more of his wine this very awkward moment seemed forgotten and she explained that the next day her appointments were in the neighboring region of Alsace, France. The German winegrower said he would be interested to accompany her, because the biodynamic and natural winemakers of Alsace have a considerable reputation and he hadn’t visited any of them so far. He offered to do the driving and she agreed to his proposal. The next morning there was beautiful weather as they drove over the Rhine to Alsace, but when they reached the small town where their first appointment was the winegrower lost the way. The Japanese wine importer then whipped out her iPad and quickly directed him to their destination. As they arrived it suddenly hit him: she had flown to Europe from Japan in a modern jet aircraft, travelled to his place by car, then used an iPad, but he wasn’t not supposed to use wire in his vineyards, because his wine had to be holy. To acquire that status it had to be as “natural” as possible, because for the advocates of biodynamic and natural wines Nature is God, and drinking wine is therefore communion with Him/Her (which is obviously adapted from a Christian source).

I’m not against wine having a spiritual dimension, only against this being at the expense of the concrete and practical, sensual and aesthetic dimensions. As Francois Mitjavile of Tertre Rotebeboeuf in St. Emilion, Bordeaux said to me once, “if wine is all man then it is really boring, but if it is all nature then it is just vinegar! You have to find a balance between the two, but where does that lie?” It sin’t a simple question to answer.