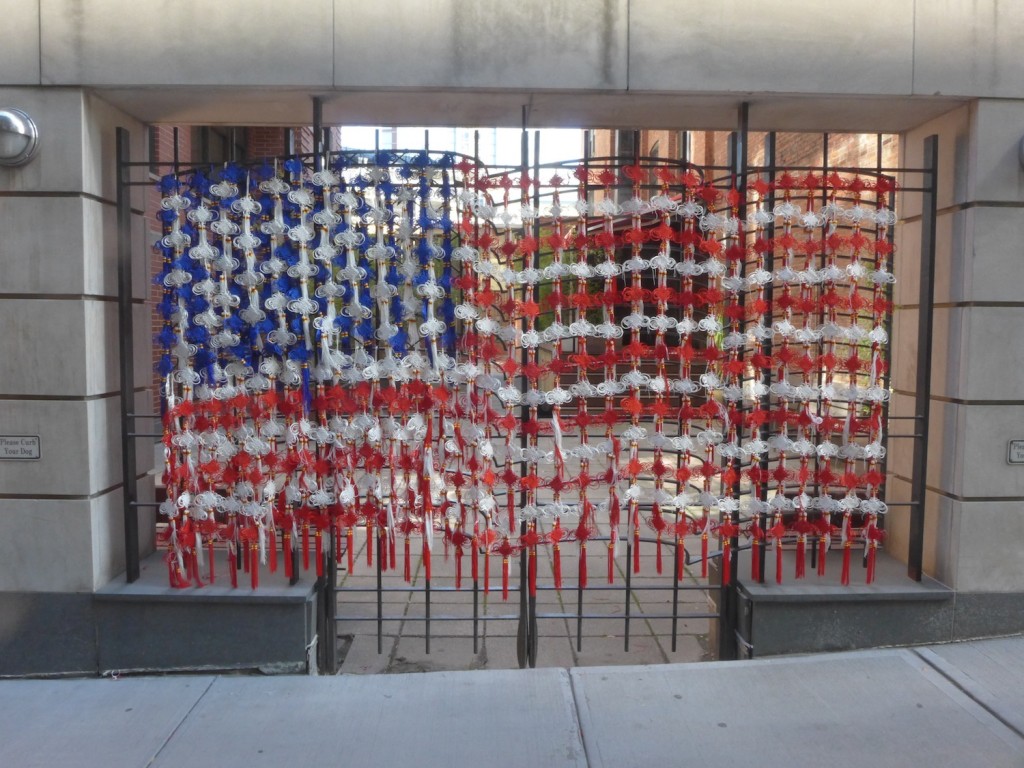 Today is not only the Fourth of July 2016, that is the 240th anniversary of the ratification of the United States Declaration of independence, it is also just two days shy of the 30th anniversary of the completion of my studies (with an MA in cultural history at the Royal College of Art in London), and the moment back in 1986 when I became a full-time independent journalist. That gives me an extra special reason to send my best wishes to you all in the spirit of American Independence that has been such a vital roll model for other independence movements around the world. Open a good bottle or two of wine and enjoy! I will certainly do so and I will share them with friends – and if any of my enemies come around, then they will get a glass too.

There were some moments during those 30 years when things were not going well and I wished that I was the full-time employee of some major media corporation with a regular salary, health and retirement benefits, in short security. But isn’t security always illusory, that is always capable of suddenly and unexpectedly cracking (think 9/11) when it looks most solid. At least I think it helps to try and keep that thought in mind, rather than to lull oneself into a false sense of  comfort and ease.

Although the last year brought a great deal of discomfort and I often felt painfully ill at ease, it was an extremely productive year both in terms of quantity and the quality of writing. Most importantly, I published #1, #2 and #3 in my series of short e-books ROCK STARS OF WINE AMERICA. They are highly autobiographical stories about different wine locations in America, #1 taking place in Baltimore in 1985 (my first visit to America and the beginning of a love affair with this country), #2 tells the story of the new wine industry of Arizona (and its roots going back to c.1550), and #3 is an in-depth exploration of the new generation of winemakers in the FLX (Finger Lakes of Upstate New York), and as the title declares is also a love story. In fact, it is the first story of a love affair I ever told.

The current three part story I wrote for the Grape Collective website about the rise of the hipster sommeliers lies at the other end of the storytelling scale. These are brief, satirical texts about the youngest active members of  NYWC (New York Wine City). The sheer number of comments to these stories – 665 at the moment of writing – makes it impossible for me to answer them. Grape Collective will certainly invite at least one of the most vocal and articulate of my critics to write an answer to my trilogy, but I feel it is necessary to say a few things here and now. Firstly, I do not consider these stories to be rants as many of my critics have described them, because they are far too analytical for that. They do, however, clearly fall into the category of gonzo journalism. As I pointed out in Part 3, there is nothing original about the material. In fact, there’s nothing original about the style either. I have stolen freely from Tom Wolfe, Hunter S. Thompson, Roland Barthes and Jonathan Swift, to mention just a few. And yes, I was as little afraid of entertaining my readers as those writers were of entertaining theirs!

Anyone who thinks that I can only write the way I did in the hipster somms series is directed to e-book #3 where the tone, pace and range of the material is very different. To me, one of the most important things about being an independent journalist is the chance to write in many different formats and styles and to learn something from them all. However, to my mind regardless of the style the basis of all serious journalism is the search for the truth, and what makes great journalistic writing possible is the same thing that makes great fiction possible: the determination to write down your own life and the world around you. This is what I have tried to do systematically this last year in my mother tongue, and I will continue to do so with the same fearlessness. That is the essence of independent journalism and I see no reason to change after 30 years, although many people clearly loath the true stories I have written.

The criticism of my work is understandable, and I suggest that I am guilty as charged, although I find the suggestion that my approach is like that of Donald Trump truly breathtaking! I just read something that I think throws some light on my situation. After the Wall Street Crash of 1929 Scott Fitzgerald’s reputation took a mighty plunge, because he was widely associated with the high society who’s greed was seen as being behind the Great Depression. I am nowhere near as successful as Scott Fitzgerald was, and I have not written the Great American Novel as he did (The Great Gatsby). However, I identify with his reply to the accusation that he had chosen the wrong subject for his work. “But, my God, it was my material, it was all I had to work with.” I too have written about what was right in front of my nose since I began immersing myself in NYWC four years ago.