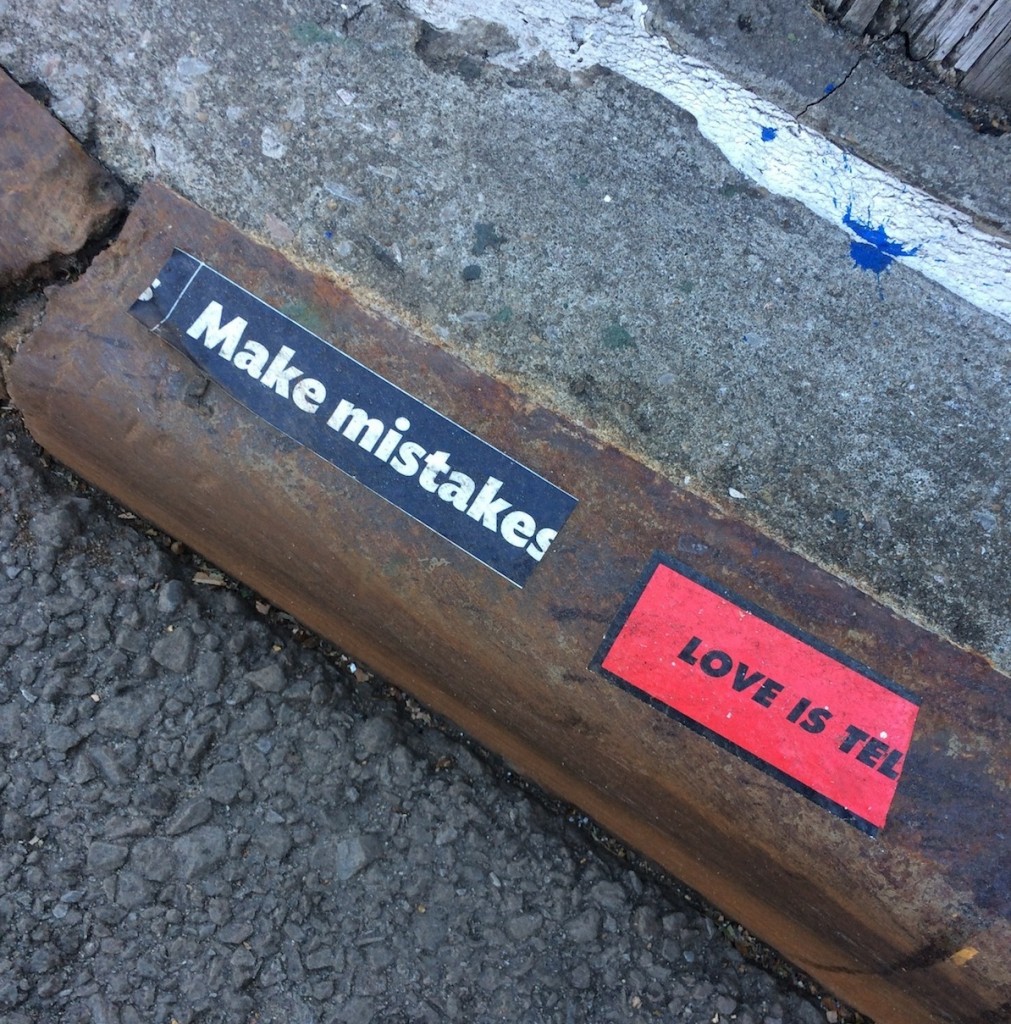 At 8:30am today Berlin time Part 3 of my utterly outrageous series of stories about the rise of the hipster somms of NYWC (New York Wine City) went online at grapecollective.com under the title Awesome Hair and the Death of Delicious. Although almost everybody in NYWC was still asleep then, my smartphone was soon making a lot of pinging noises as the first reactions came in. NYWC has now awoken, but not all the hipster soms of that fair city will yet have actually read what I wrote, i.e. some of the shit just hit that fan, but a ton more is still in mid-flight. Although the series started with a bang it has built to a savage conclusion, and I’d be surprised if any readers saw this coming. Here is the link for those who haven’t read it yet:

Why Stuart, why? In just a moment I will reveal my motive for this heinous crime of storytelling. However, first I want to let you in on the backstory behind these three concentrated doses of gonzo wine journalism. I began writing Part 1 during the flight from JFK to Berlin-Tegel airport late on Monday, May 16th, completing the first draft of it in the Bundessaufstadt (a play on the word for capital city in German that twists it into the drinking capital of Germany). The first drafts of Parts 2 & 3 were then written in NYWC after my return there on Monday, May 30th. I reworked them both during my current stay in Berlin beginning Saturday, June 11th. I feel pretty sure that having one foot inside NYWC and one foot outside (most importantly, but by no means only, in Berlin), together with my frequent changes of perspective gave the story its special flavor, which some people clearly hate.

Some of them will no doubt accuse me of dodging the flak by being thousands of miles away on the other side of the Big Pond when these stories appeared, but when I started work on them there were no publication dates and no deadlines, so there was no such plan. In fact, I would have preferred to be within shouting distance, even if some of the comments shouted at me were personal and barbed. A writer must stand by her/his work, and this applies particularly to non-fiction where the whole point is that the story should be true.

I don’t doubt for a moment that this story, that so neatly divided itself into a beginning, a middle and an end, is fundamentally true. The large e-post bag I already received for Parts 1 & 2 already told me that. The great majority of those people – and they were some very important people amongst them – in the American wine industry who contacted me assured me that my description of the hipster somm phenomenon was spot on. No doubt a lot more post is on the way, including some more hate mail!

The other thing I’m prepared for is the accusation that (once again) I’ve taken the easy way out by, “not naming names”. However, Thomas Pastuszak, the wine director of the Nomad Hotel on Broadway in Manhattan and Pascaline Lepeltier of Rouge Tomate, soon to reopen just a few blocks from the Nomad in Chelsea both appear in Part 3, and they are not exactly small names in NYWC. Pastuszak seems to me a fine example of a hipster somm who has worked hard to overcome the limitations of tribal membership. In contrast, Lepeltier seems determined to be a fully-fledged member with all the consequences. I find that sad, because that’s something different from a young person naively falling into the hipster somm pack and unthinkingly adopting their attitudes and behavior. Why should I name them, when their failing is a minor one? There is no malice in my story!

There’s one point I have to clarify before we get to my motive. I’ve been writing about wine full time as a freelance journalist for 30 years (the anniversary is on July 7th this year!), but this doesn’t mean that I know everything about wine, not even close. As confident as I feel in my own specialist areas (Riesling being only the most important of these) I am painfully aware of my limitations in others (e.g. Italian wines from less well-known indigenous grapes). This makes me feel humble, but probably that will sound absurd to some readers. They will doubtless already be reaching for various A-words, beginning with arrogant and ending much further down the scale. However, what I am proposing is that more somms be more humble and empathize more with the customers they serve.

Stuart, finally tell us why you did it? Ever since I was in my late teens I was convinced that the best story is a true story, and that it’s the people who make a story compelling. I find the hipster somms of NYWC fascinating and I often enjoyed their company. The tensions between them and the customers they serve became ever clearer to me during the four years that I’ve been researching them. This is the energy that drives the story. I believe in delicious, and the wine drinkers of NYWC also believe in delicious. It is their side that I have taken, not just my own, and I did so because we have a shared fear of the Death of Delicious!