Berlin Wine Diary: Day 5 – THE TRUTH WILL OUT 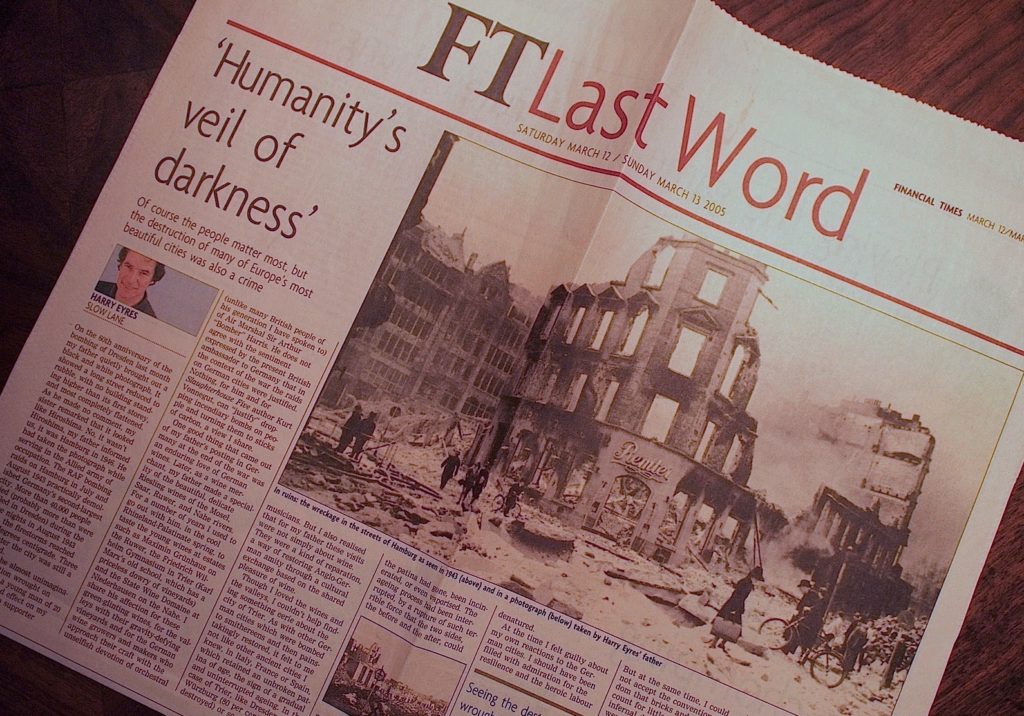 It seems that in 21st century Britain the truth is a very dangerous substance and those who deal in it like myself represent a danger to social order and will be treated accordingly by the self-appointed defenders of that order. Let me explain.

I was supposed to be going to London shortly to speak about the wines from a rather remote place that I know very well. For me and the organizers of this event that was certainly PR, but also something genuinely positive and educational. Then somebody who was invited to the event threatened them with drastic consequences if I was involved in it. I have just withdrawn in order not to cause the organizers any unnecessary problems, but am also making this statement about the background to this naked act of intimidation.

The problem for the intimidators was a short talk I gave to a very small audience at Vintners Hall in London on the evening of Thursday, 29th January, 2015. Along with Jancis Robinson and Hugh Johnson I had been asked to speak on the subject on my life and Riesling. My talk was very different to theirs, although like them, all I did was to honestly explained how and why I became involved with the wines of this grape and its homeland in Germany.

The British wine merchant Philip Eyres (1926 – 2012) played a decisive role in that process and his motivation for taking me with him on a buying trip to the Mosel, Nahe and Rhine in the spring of 1984 was not only a love for those wines, but also reconciliation for the area bombing campaign of the RAF against German civilians during World War II. In 1946 as a conscript in the British occupation forces he saw what area bombing had done to Hamburg and this shock haunted him for the rest of his life. It was clearly a great comfort to Philip that towards the end of his life he was able to speak about all this and clearly express his compassion for the victims.

Nobody except a few revisionists dispute the historical facts of the area bombing of Germany, nonetheless they have often been suppressed because they don’t fit comfortably with the national myth of Britain as the great moral victor of World War II. That suppression is the reason that I only found out these truths, and realized the role they had played in shaping my life, when Philip’s son Harry Eyres wrote a column on the subject in the Financial Times in March 2005 (pictured above). I remember how after its publication he experienced a wave of fury for daring to state those historical facts.

My attitude was and is that the truth will out. As a trained historian (I have an MA in cultural history from the Royal College of Art) I have a commitment to the truth, even if confronting the past and seeking the truth there is painful. Doing that helps us prevent history from repeating itself. This is an important lesson I learned from the example of Germany sincerely confronting the deeply painful truth of the Shoa or Holocaust and the wider historical context of the persecution of Jews in their country and beyond. 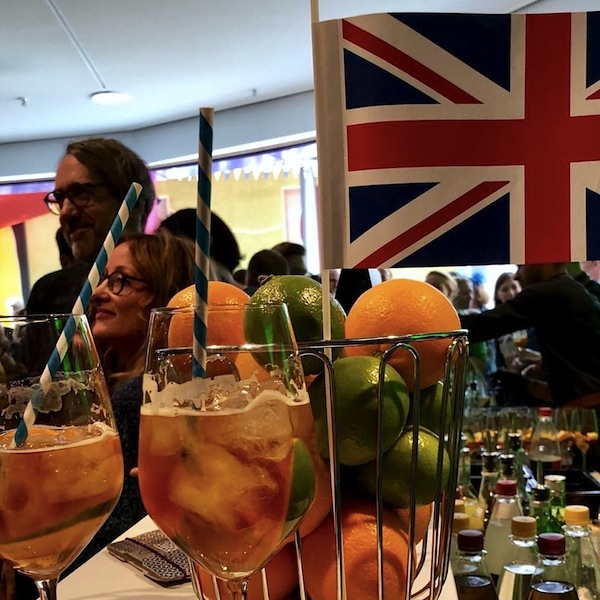 I am pretty sure that the person who has taken such exception to what I said that day regards me as unpatriotic and probably thinks that I was being pro-Germany and/or pro-Europe at the expense of Britain. That’s absurd and it would mean that patriotism ought to be built upon selective cognition and censorship. I am happy to be a citizen of Britain and (since a short time) of Germany. Anyone who doubts that please take a close look at the above photograph of me at the celebration of the royal wedding at the British Embassy on Saturday, 19th May.

I find the attempt to intimidate the organizers of this harmless wine event in London completely contrary to the democratic traditions of Britain that have valued frees speech for more than 350 years. It strikes me that this action was clearly influenced by the current political climate in my home country. When I was growing up in London during the 1960s and ‘70s political disputes were often heated, but both parties usually retained a basic respect for the other side. Since the campaign for the Brexit vote the language of national politics and the media has become brutal and sometimes sadistic. I find it deeply shocking that this poison should have spread to the beautiful world of wine.

The text of my short talk can be found as a four part series of postings by clicking on the button Two Wrongs Don’t Make a Right and scrolling down.