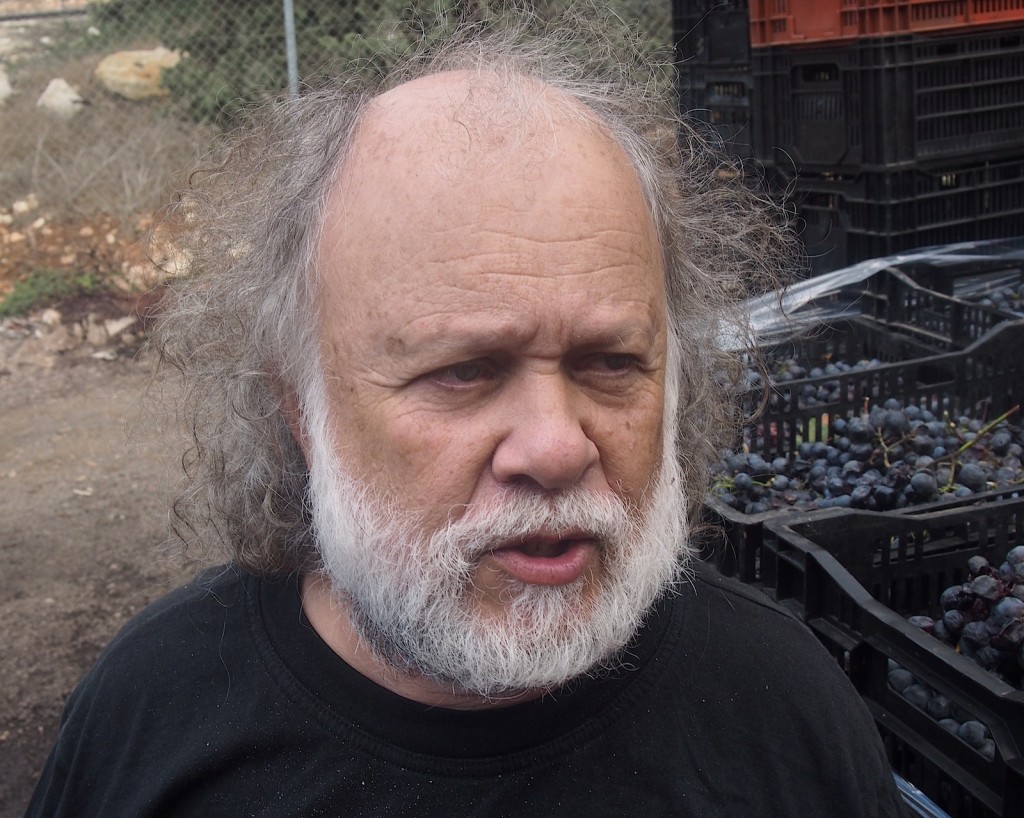 No doubt, I’m not the first to comment upon the way a lot of Israeli wines are now well made, but taste pretty much like a bunch of wines made in the so-called “New World”. The modern Israeli wine industry isn’t as old as those of California, Australia or Chile, never mind South Africa (founded in 1659), and given how recent the reorientation towards the production of dry table wines here, perhaps it’s not surprising that much of the industry adopted models from over the seas and far away instead of from the nearby nations around the Mediterranean that have a broadly similar climate. This is the main reason why the fruit-driven and lush wine styles that dominate in most of the “New World” wine countries also dominated here until recently. It was also easier to focus on the grape varieties like Cabernet Sauvignon and Chardonnay that are well-known to consumers at home and around Planet Wine, rather than to take the more risky path of committing themselves (vines live 30 years plus) to more obscure grape varieties that are possibly better-suited to the Israeli climate. However, that is now changing fast. 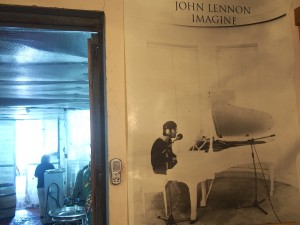 There was a pioneer for this, and for much else, who remains at the cutting edge of the process of redefining what Israeli wine can be. He is the larger-than-life Zeev Dunie, the founder of Seahorse winery in Moshav bar Giora up in the Judean Hills, pictured  above. I say all this although Seahorse produces a number of exciting wines that have nothing directly to do with the Mediterranean region, like the ‘James’ dry Chenin Blanc, one of the best wines I’ve tasted made from this grape outside it’s homeland in the Loire/France. I can’t begin to explain how barrel-fermentation and extended lees contact leads to a dry white this fresh, as well as texturally exciting and aromatically complex. No less remarkable is the ‘Lennon’ Zinfandel, which has more vitality than this variety has in California, with which it is most closely associated, but every bit as much spice as a Zin from Sonoma or Paso Robles. Every wine from Seahorse that I’ve tasted here, regardless of its color or type, had as much personality as their maker, even if I wasn’t wowed by every one of them. In fact, I think it’s ridiculous to expect that from any winemaker and if it did happen, then it would make me a bit skeptical. 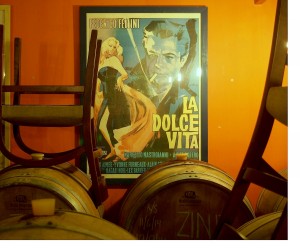 The photograph of Zeev above shows the former film director in front of his freshly harvested Counois grapes, a “lesser” Southern Rhône variety that he feels may have an important role in adding subtlety to his Grenache and Syrah-based red blends. He’s also exploring the possibilities of Cinsault, another grape that features in many Chateauneuf du Pape reds. Our visit was the first time I’d tasted both of these varieties as grapes, rather than as elements of blended red wines. The Cinsault grapes had surprisingly little flavor, while the Counois were off the other end of the taste-intensity scale and reminded me a bit of certain North American wild grapes I’ve tasted. Somebody has to do this practical research and Zeev Dunie’s non-intervention winery seems to me to be an ideal place. Before this work is done nobody will know if ignoring these grape varieties has meant a significant loss to the Israeli wine industry. It is part of the long, elliptical and exciting process of figuring out what grape varieties works best here, that is what gives the most interesting and distinctive top quality wines, as well as what gives the most pleasing everyday wines. At the moment many of those new wines aren’t well-known, much less mainstream, but they are making waves that will expand on the surface of the global wine pond and, in the long-term, completely change the image of Israeli wines.

One Response to Israel Riesling Diary: Day 5 – The Other Wine Israel