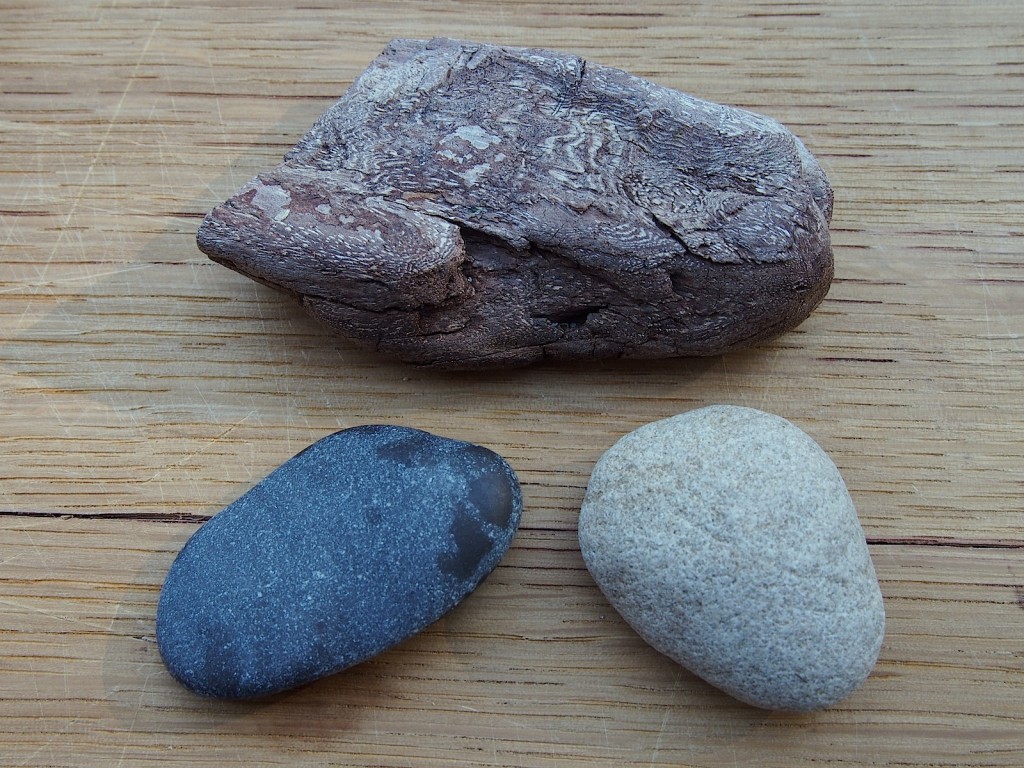 The thunderstorm which broke just after 5am in the FLX region  – I’m often awake around then, being a light sleeper – reminded me that this isn’t just a region dominated by water – I’m staying in Geneva at the northern tip of Seneca Lake, the largest body of freshwater here – but it’s also a piece of land that was shaped by water in its solid form. During the many glacial periods of the last two and a half million years the ice sheets covering much of North America gouged ever deeper trenches in this part of what is now Upstate New York that filled with water each time the glaciers melted. During the current interglacial periods it continues to form this landscape, water from the high ground between the lakes draining into rives and streams that have cut (and continue cutting) deep ravines into the lake banks, particularly where they are steep. Often these rivers cascade over slate cliffs creating spectacular waterfalls, but I never managed to get a satisfactory photo. The truth is that I never tried that hard, because every tourist goes for that one and I never wanted to feel like I was one of a herd.

I gathered the three objects pictured above on the shore of Lake Seneca, which has a very narrow dark shingle beach. My guess is that they originated in one or more of those ravines where slate (bottom left) and sandstone (right) are exposed, fragments of those rocks were detached through weathering and get bounced around by the fast flowing water which rounded what were originally jagged-edged shards of rock. They reminded me of when the Hyugens probe landed on the surface of Saturn’s moon Titan in January 2005 it sent back extraordinary images of a landscape strewn with pebble-shaped rocks (mostly larger in size than pebbles, therefore better referred to as cobblestones). Even as a non-scientist I could immediately see that they’d been shaped by movement in a fast-flowing liquid. By the way, the scientists who studied all the Hyugens data very closely are pretty sure that the rounded rocks on the surface of Titan are mainly composed of water ice and the liquid which shaped them was methane (a gas at FLX temperatures). But back to Seneca Lake, and the largest of the three objects at the top of the picture. It’s a piece of driftwood, but in certain lights looks extremely like a piece of red-brown sedimentary rock with a layered structure. Stuff likes this is rapidly broken down by fungi, other microbes and small fauna once it gets in the soil, but pebbles like these can be found in the soil of many FLX vineyards, even when they are far from the lake shores (indicating they were almost certainly formed during earlier interglacial periods).

This is quite a complex region when it comes to geology and soil types, and to these factors must be added the complexity of site location, most notably exposition and inclination, proximity to the nearest lake and the depth of the nearest part of that lake, surrounding topography (which influences wind exposure and cold air flow), plus many more factors. Deciding what grape variety to plant on what rootstock where in the FLX is a science in itself! I was thinking about all of this as the heavy rain fell this morning and I slowly drifted back to sleep. When I arrived here I was carrying a heavy load of exhaustion with me that I’m still in the process of lightening. Only when I’ve done so will I feel confident to report on the wines in a manner that differentiates between the more and less successful. That’s the reason for this short posting. Please be patient!