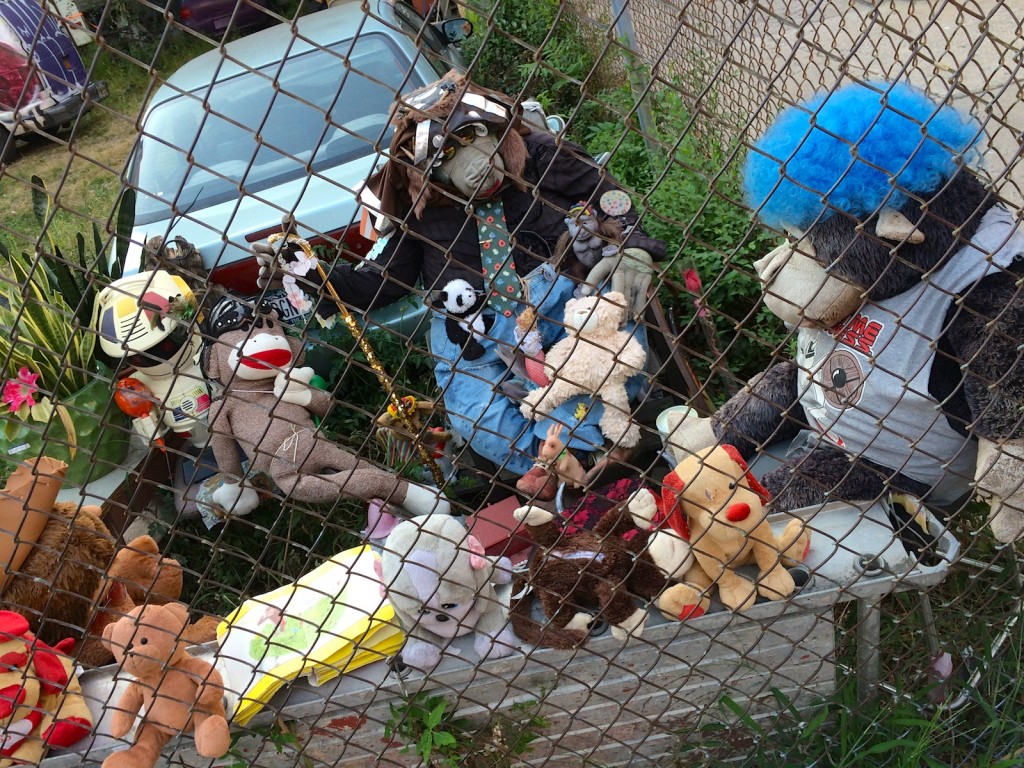 First of all let me tell you that I am guilty as charged! While I was in full possession of all my faculties I wrote a 3 part series of articles about the hipster somms of NYWC (New York Wine City), Part 1 of which was published yesterday by Grape Collective at around 8pm Berlin time, 2pm NYWC time and noon Aspen, CO time. Why the timings and why the mention of Aspen? Well, because that’s where many NYWC somms are right now for the Food & Wine Classic, a somm / hipster somm feeding frenzy in a beautiful location far removed from the major problems of our world. But there would seem to have been some earth tremors there from about noon onwards.

Being in Berlin I can’t report on how the mood on the ground in Aspen is, but I  can tell you about the flurry of responses I have received. I won’t bore you with the many messages of support, except to say that several people in the wine industry told me the description was spot on not only for NYWC somms, but somms everywhere and for people in other parts of the wine and hospitality industries! That I really hadn’t expected. On various social and anti-social media a number of people contacted me to make clear that they were not hipster somms and therefore did not consider themselves to be the target of my diatribe. However, on twitter one brave soul named Morgan W. Harris admitted to being, “an ostensible member of this tribe…Our crimes will be numbered. Not undeservedly.” I am full of admiration for his unflinching honesty. Also on twitter Jaime Smith agreed with my worst accusation, “a shallow generation.” You may not believe me, but I hope that some of the hipster somms will prove that I am wrong about that one. Finally, on Facebook John Winterman referred to the location of the Food & Wine Classic as “Ass-pen“. He urged me to cross the East River from Williamsburg to Restaurant Bâtard in TriBeCa where he was having dinner, but unfortunately I would have needed to cross the Big Pond first. We have delayed that dinner until I return to NYWC.

Only one name was mentioned in Part 1, that of Christian Navarro, the Big White Chief at a wine store in LA called Wally’s. I met Christian back in the summer of 2000 when he had just become one of the first hipster somms, although he had a very Beverley Hills look far removed from the hirsute contemporary hipster somms of NYWC. This drew an unexpected response from an experienced industry figure who wishes to remain anonymous. He told me that Navarro’s career developed so fast because he licked asses and was a twat who never acknowledged the help of the people who’d given him the breaks that made his rise to stardom possible. Ouch! I guess more of this kind of thing will inevitably follow after the publication of Parts 2 & 3. Don’t worry, names will be named! Of course, many of you have yet to read Part 1 of my story and this is probably a good idea if you want to follow events as they unfold over the coming weeks. So, here is the link: