Berlin Wine Diary: Day 8 – By Popular Demand from the Hipster Somms of NYWC Another Explanation of My Grape Collective Series About Them 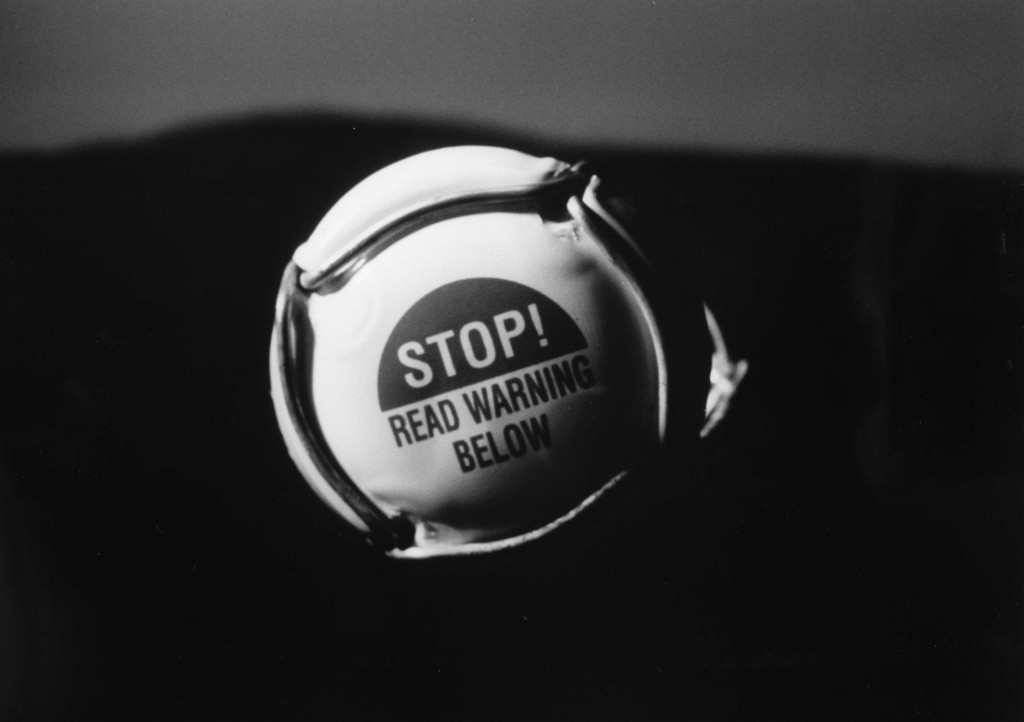 Since Part 1 of my 3 part series about the rise of the hipster somms of NYWC (New York Wine City) appeared on www.grapecollective.com on the morning of Friday, June 17th all I seem to have been doing is explaining what this story is really about, although the text is totally self-explanatory if you take the trouble to read it properly. Part 2 was published yesterday, Friday June 24th and provoked another wave of demands for explanations and justifications. By then I already felt like I had landed in a court of law and was being pushed into the role of prosector, although I’ve made it plain several that I am not the DA of wine. In view of the possibility that somms – hip and otherwise – may be drawing completely the wrong conclusions from these two texts, and that this might lead to some serious consequences I feel obliged to make the effort to explain yet again. However, this is also a WARNING that I am not turning back, and that Part 3 of the series will appear without correction or abbreviation on Friday, July 1st so help me God!

One night more than four years ago in Restaurant Heath on East 12th Street I realized that there was a new breed of somm (Sommelier/Sommelière – the French word for wine waiter) in New York who was young and hip, also often eloquent and (let’s tell it how it is) attractive. The more I got to know the members of this tribe, the more I was fascinated by this phenomenon. That I have chosen to describe them in eye-popping detail and glorious technicolor based on first-hand observation, then to analyze it with the detachment of an anthropologist, has led some of them to conclude that I must hate them all, but this just is not true. They are colorful and amusing, and although I have described foibles and failings common in the group, that does not mean the I dislike them, much less that for this reason I feel the need to seriously diss them. Read Part 2 and you will see that I am anxious to differentiate among them and to avoid the common journalistic tendency to tar the members of a diverse group with one brush.

However, it seems that in an extreme success culture like the US where life is conceived of as a race in which someone is first over the finishing line and another person is last in the field a lot of readers want me to say who the ultimate hipster somm of NYWC is, then to attack them viciously. What some others clearly want is a High Noon type showdown between that person and myself in which one of us bites the dust spurting copious blood Quentin Tarrantino style. In case you didn’t already get it, I find this idea childish in the extreme. On the other hand, so help me God, Part 3 will name some big names, as I promised at the end of Part 2.

I have to point out that I also received a lot of support from a slew of leading figures in  NYWC and from wine producers across America who all thanked me for saying what they have clearly wanted to say for a long time. Many of them who wish to remain anonymous are pleased that they did not have to stick their necks out for this purpose, and I think some of them are still trying to figure out why I was willing to do so at the risk of my reputation. What I share with them is the belief that however remarkable wine sometimes tastes it is a beverage and not a religion. I have tried to write this series (Part 3 is finished and waiting in a drawer!) in a spirit of honesty, but also with a sense of compassion for those who I describe. Confronting reality can be painful, but as a member of the reality-based community I believe that this is always cathartic. Of course, some people just want to dodge the bullets and cash the check.

Here is the link to Part 2 of my story for those who haven’t read it: