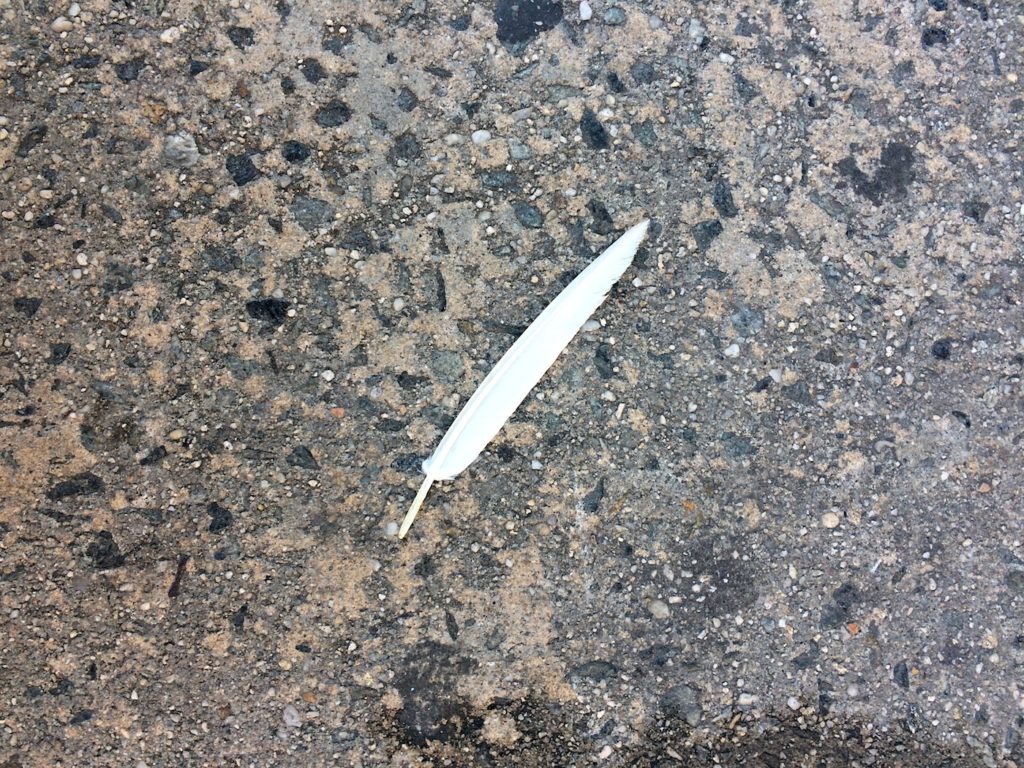 Although it feels strange to be posting this from Bordeaux this is perhaps not so inappropriate, since Marine Le Pen of the Front National is a candidate in the French Presidential election later this year. I should point out that I’m here to taste the 2014 vintage in bottle for JamesSuckling.com. Watch out for these reports!

For the first time in the 10 year history of this blog I feel forced to take a clear and unambiguous political position, and I must do so urgently because the situation is developing so fast. One reason for this is the rapidly approaching Inauguration of the new President of the United States, and the other is the decision I’ve just taken to submit an application for German citizenship. This was promoted not only by the Brexit decision, but also also due to subsequent developments in my homeland, the UK. Although I didn’t comment on this directly at the time, the fact that as a long-term ex-pat I was barred from participating in the UK Brexit vote was a major infringement of my civil rights.

I’ve been criticized a number of times for taking political positions on this blog although its main subject is wine, and I always answered these accusations in the same way: by pointing out that I never supported a particular political party in any posting nor am I/was I ever a member of a political party. My only political commitment is my membership of the Peace Pledge, an organization that has campaigned for and end to all war and its replacement with non-violent conflict resolution. The pursuit of peace is not specific to the members of any political party, social group or nationality, but is above them all.

The difference between then and now is that previously when I published political comments I was defending particular civil rights, most notably freedom of speech, and/or the free press, and/or the right to privacy in one’s own home that are theoretically guaranteed by the constitutions of many the Western nations. This time I’m writing in defense of all civil rights, because they are now threatened as we seem headed approach a terrible climax to the events that began unfolding during 2016.

The problem is not really the program of any political party, although some of them contain proposals that strike me as highly dangerous, rather a new style of politician, or perhaps I should call them the new-old type of leader. A dangerous beast we thought we’d finally vanquished during the 20th century – the totally unscrupulous and narcissistic demagogue – has recently returned. There are different grades (soft, medium and hard) of every types of political leader, and the worst of the new-old style leaders seem to have a paranoid streak, a psychopathic lack of empathy for anyone beyond their immediate circle, and an obsession with revenge reminiscent of the most evil demagogues of the 20th century. Every intelligent person should know that each of them murdered many millions of people, along with oppressing a very much larger number of millions. 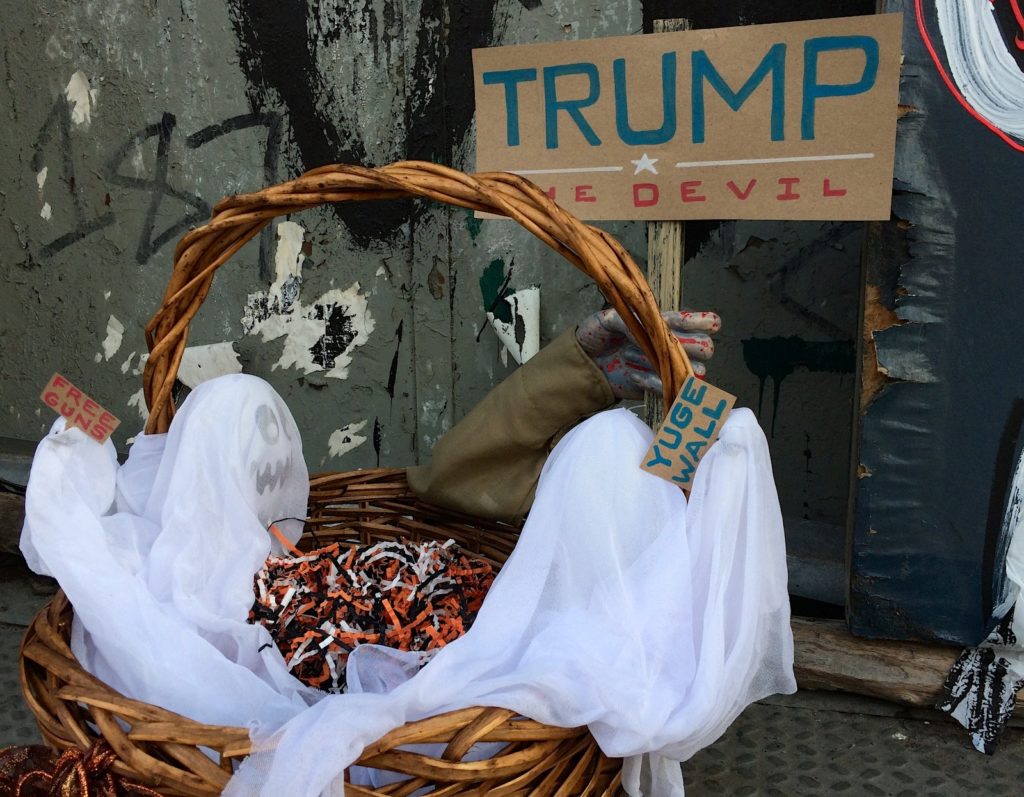 Of course, one of the new type of political I’m thinking of is Donald Trump, the President Elect of the United States. I sometimes called him Trump Elect, because clearly he doesn’t just want to be President. The way that he repeatedly insists all the normal rules don’t apply to him makes it clear how he wants is to become a leader unencumbered by the constitutional checks and balances that the Founding fathers so carefully built into the constitution to prevent the rise of autocratic leaders. However, he’s simply the most obvious of the new-old style leaders. Almost every Western country and some other countries too have these kind of autocrats or have would-be autocrats impatiently waiting to grab power for themselves at the first opportunity. Worse still, these leaders are supporting and enabling each other in many ways. Although some of them seem laughable oafs at times, others clearly have great intelligence and nerves of steel. Vladimir Putin of Russia clearly falls into this category.

In spite of the many obvious differences amongst them it is what they all share that forces me to write. They are all ruthless manipulators of the media who don’t give a damn about independent reporting, or even pour scorn upon it, and none of them really care one jot for the civil rights of ordinary citizens. They have introduced political spin of a new-old kind, one that doesn’t just twist the truth, rather replaces it at will with a fully-formed pseudo-truth (that will be revised as they deem necessary). This works because of the retrurn of old-fashioned nationalism and the demonization of entire groups of millions of people (as if any such group could ever be homogenous!) that comes with it. All of this shocks and dismays me; makes me fear where it will all end.

I’ve made a decision for Germany, because it will remain part of the EU as long as the EU continues to exist, but also because Germany has been much less effected by these developments than most other Western nations. It feels like some kind of safe haven, and although this may later turn out to be illusion, I am following that feeling for now. Whatever happens around the world during 2017 and beyond, my commitment to civil rights for the whole population of each of the Western countries remains unwavering. Regardless of the many compromises made in these matters, those rights remain the foundations of free and open societies and of a Western world largely without war.

Those things are the basis for reading. Also, without them the kind of writing that has filled this blog for a decade, regardless of whether the subject was wine or freedom of the press, wouldn’t be possible. So, they are also the basis of writing.