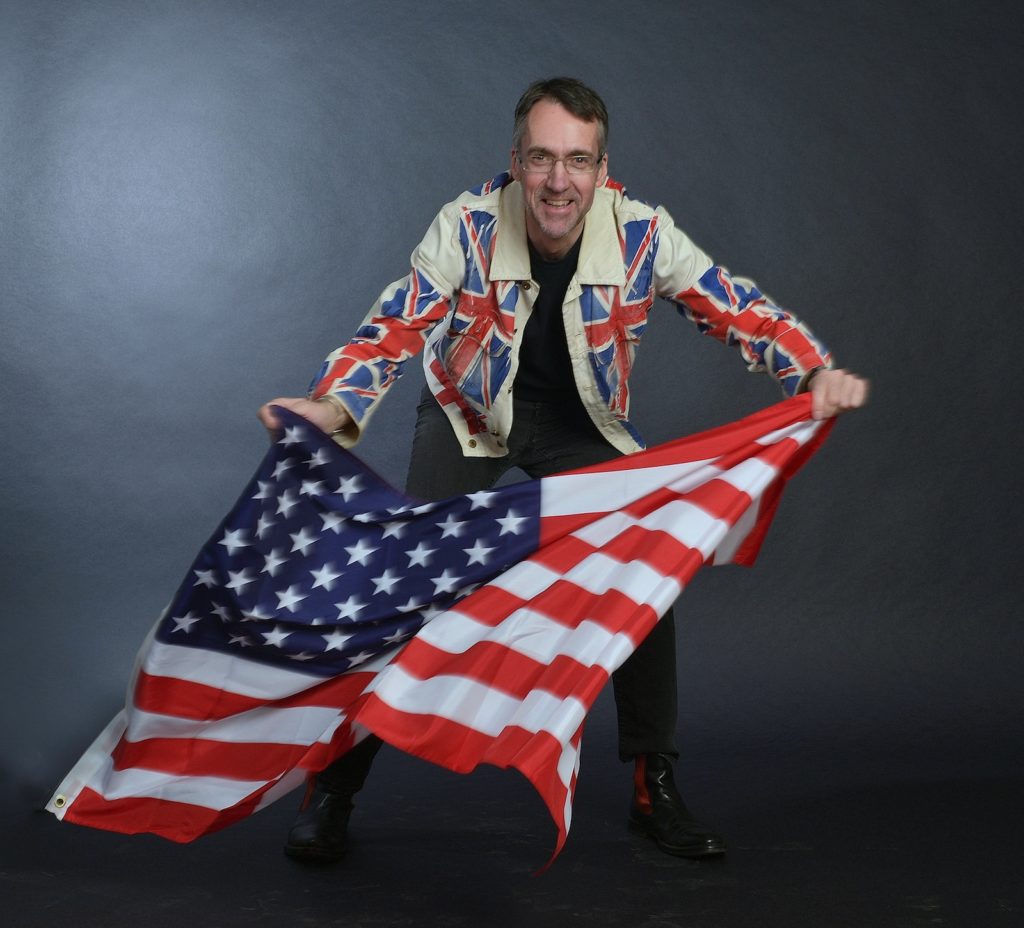 In case there’s any doubt, I wrote the following lines as a friend of America and a strong believer in the principals enshrined in the American Constitution and the Bill of Rights. Today (Sunday, January 29th) I have added an extra paragraph, the third before last, in order to complete the analysis of our current situation.

Don’t worry about me, I’m doing just fine. That is as long as I don’t think about the dramatic developments of the last few days in Washington D.C. The latest massive shock came in a story the New York Times published Thursday (January 26th, 2017) entitled ‘Trump Strategist Stephen Bannon Says Media should, ‘Keep it’s Mouth Shut’’. Reading it convinced me events are already lurching towards a climax the shape and hue of which nobody can yet discern, but which will undoubtedly be fearful and loathsome.

The title of that New York Times story referred to something the former head of the right-wing Breitbart News website said in a telephone interview on Wednesday. He stated that because the media were surprised by the result of the recent presidential election they “should be embarrassed and humiliated and keep its mouth shut and just listen for a while.” Silence would be self-censorship, a particularly insidious form of censorship since it is invisible to the reader/viewer/listener. For example the censorship of communist East Germany functioned almost entirely by this method.

To this Bannon added “The Media has zero integrity, zero intelligence and no hard work,” which is tarring thousands of reporters and editors who’s work is extremely diverse, with the same brush. Then he went much further, insisting that, “I want you to quote this. The media here is the opposition party.” My theme may only be wine, but since American wine and wine in America are some of my major subjects I too am pushed into that role.

The fact that Bannon peppered his comments with expletives and ironically referred to himself as “Darth Vader” does nothing to cloud the real reason his attacks on the media and pushing us collectively into the role of the enemy. His anger is stimulated when we report something – absolutely anything at all! – that doesn’t align with President Trump’s vision of America, the world and himself.

In this parallel universe Trump is the sole source of these “alternative facts” as the president’s advisor Kellyanne Conway famously called them last Sunday on NBC television’s Meet the Press. I congratulate the show’s anchor Chuck Todd for correctly and courageously identified them as falsehoods. Bannon regards these as the only “facts” that deserve reporting by the media. Period.

At first glance the last week in Washington D.C. might look like a series of ghastly ad-libs by Trump’s shoot-from-the-hip spin doctors, including the statements of his spokesman Sean Spicer, but there’s nothing haphazard about them at all. They were all made in pursuit of the new administration’s prime goal: the wholesale replacement of the true facts with Trump’s vision of “American carnage” and himself as the messiah come to pull the crippled nation out of the mire and make it great again.

There’s nothing new with the basic idea of circumventing reality like this. Hitler & Goebbels, Stalin & Beria were 20th century masters of this art, combining it with genocidal goals so far missing from Trump’s white supremacist ideology. In modern America this goes back at least to when President George W. Bush and how his administration sought to radically reshape reality in theatres of action like Afghanistan and Iraq.

It’s worth looking back to October 2004 when Karl Rove, Bannon’s predecessor in the role of chief ideologue to the president, said to Ron Suskind of the New York Times that he belonged to, “what we call the reality-based community,” that is Suskind was part of that group of people, “who believe that solutions emerge from your judicious study of discernable reality…That’s not the way the world really works anymore. We’re an empire now, and when we act, we create our own reality.”

Trump’s vision of American Empire is clearly different to Rove’s, but the family resemblance is clear. “Alternative facts” is simply another way of saying “create our own reality,” meaning substitute a self-serving fantasy for the reality any sane and halfway rational person can easily discern. President Trump doesn’t have a running war with the media, as he’s repeatedly asserted, rather he has a running war with reality.

For President Trump reality is lies and his fantasies are the truth. He’s convinced that they trump (verb) all the cards of every suit that reality could ever play. This is what makes the current situation so dangerous, because regardless of what anybody wants or imagines reality always holds a tall stack of trump cards that it can play at any moment.

For the new administration the media’s “crime” has been to doggedly stick with demonstrably true facts in the face of attacks and intimidation. However, we will soon see that they are only the first group to land in Trump’s firing line for being reality-based. Soon this will extend to other many groups, who will also be demonized as, “amongst the most dishonest human beings on earth.”

I accept this insult, because it clearly places me on the right side of this fundamental divide. Regardless who is posing the question which side I’m on my answer will be the same, “I’m with reality!” From Day Zero that’s been the program of this blog and is the guiding principal of all my work. I’m grateful to have employers like James.Suckling.com and the Frankfurter Allgemeine Zeitung who see things the same way.