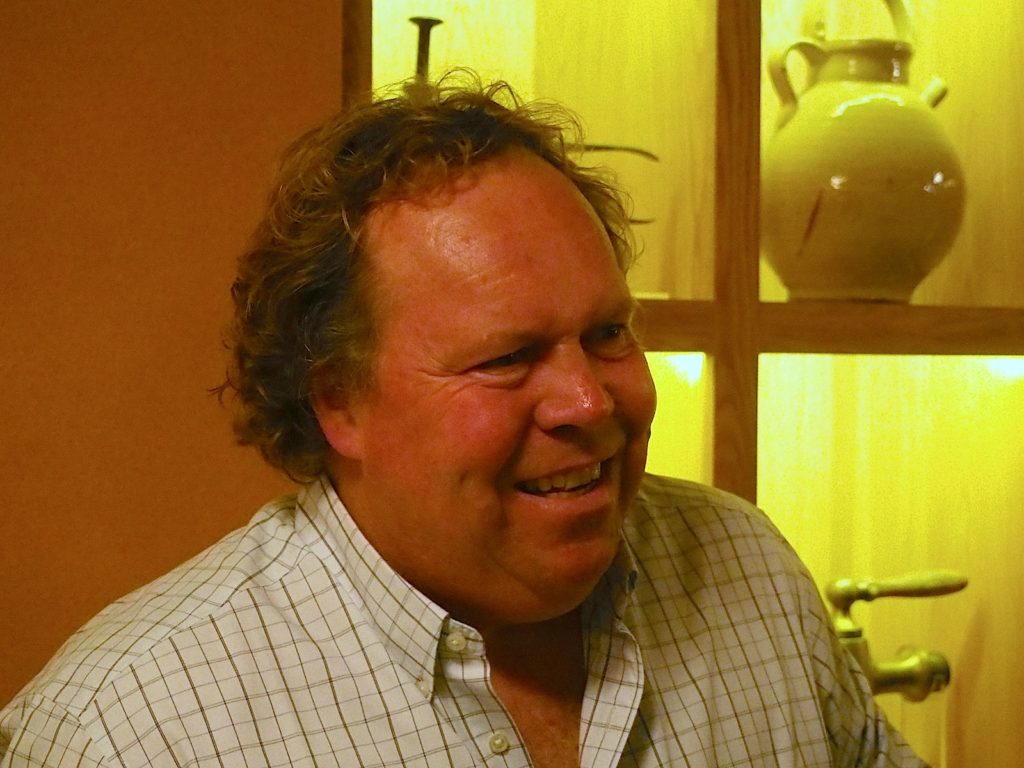 Who doesn’t want to taste the best wine in the world? One theory says the only possible way to do this is to go straight to Burgundy/France, do not pass Go and do not collect $200. At JamesSuckling.com we don’t roll quite like that, but we’re open for all the wines of the world including Burgundy, so in January we spent some fascinating and hectic days tasting in the region.

In Burgundy I keep bumping into winemaker and somm friends from far away and it happened three times last time! The first time I was crossing the Place Carnot, the central square of Beaune when voila there was Norman Hardie – pictured above – my favorite producer of Chardonnay (the signature grapes of Burgundy) in Ontario/Canada. “Norm” greeted me warmly and introduced me to his two hip young companions.

One of them then said to me with enormous gravitas and no hint of irony, „so you came to worship at the shrine.” It was a statement not a question, because the hipster was sure Burgundy is holy. When I answered, “no, JamesSuckling.com and I aren’t interested in Holy Burgundy. We’re interested in the Real Thing, the real place and the real wines!” the young Burgundy Buddha was deeply shocked. How could that be? NO!!!

No other wine-producing region in the world is more idealized and more weighed down by myths than Burgundy. That wouldn’t matter – we believe in the freedom to worship whichever God you want! – if it wasn’t for the way this helps inflate wine prices and promote misconceptions about this beautiful and historic region. Burgundy is famously all about “terroir”, the French word for the taste of the place, but often that’s presented as a mystery so profound only Burgundy Buddhas can even begin to understand it.

We’ve got nothing against a bit of mystery spun around wine, but the truth is that terroir mostly expresses itself in the particular balance between the major flavor components – aromas, body, tannins and acidity – of each wine. On top of this, not even a Burgundy Buddha can separate the influence of the vineyard site from that of the winemaker and the vintage, because each wine is necessarily the product of their interaction. How this plays out in hundreds of wines from the 2016 and 2015 vintages is what makes the new JamesSuckling.com Burgundy report so interesting. Here is the link to it:

For us the problems arise when some people, particularly people whose job it is to sell these products start complicate everything in order to make the wines seem more special than any wine can ever be. The result is not only a culture of veneration, but also explanations for the wines that are as convoluted and narrow as the Medieval streets of the region’s towns and villages. And I promise you they are extremely convoluted!

Again and again we’ve been told by Burgundy Buddhas that the wines of this region are horribly difficult to understand, although the classification system – regional wines, village wines, Premier Cru vineyards then Grand Cru vineyards – is actually as easy as 1, 2, 3, 4. We recommend you treat the hysterical adulation of and holy-than-thou marketing hyperbole for Burgundy with the same healthy degree of skepticism that we do.

Norman Hardie and his two cool companions also reminded me of the other huge problem for this region. “Where did you taste this morning?” I asked them on the Place Carnot. “Oh, the best! We were at Domaine Coche-Dury,” he answered. And it’s true that no white Burgundy wines have a higher reputation around Planet Wine than those from Coche-Dury. “Of course, we didn’t ask if we could buy a bottle,” Norm told me, and that’s equally true. Try to buy a bottle of Coche-Dury in one of the luxury wine stores on the Place Carnot and you’ll either draw a blank or you’ll pay many times the price that the lucky few with an allocation at the domaine do. Norm goes there because although the Coche-Dury wines taste totally different to his own he finds inspiration in them. Of course, that’s great.

The cult surrounding the wines of this domaine, along with those of many other famous Burgundy domaines, is so extreme that even the world’s leading restaurants can’t buy from importers anywhere near the quantity they need to keep the wines on their lists year round. Aldo Sohm, the humble chief sommelier of Le Bernardin in New York explained that situation to me. He told me he has no choice but to scour the secondary market for every bottle he can find, “and, of course, I’m not the only person doing that!” This is one of the factors pushing prices for the wines of the most famous Burgundy domaines up from the stratosphere towards outer space.

What relevance would ratings JamesSuckling.com have for a totally over-heated market like that have? We humbly suggest the answer to this question is, “absolutely none”. And as you will see from our report there are other producers whose wines are rather widely distributed, so that you can buy them in the normal way! Some of them taste so good I’d consider licking them up off the floor!

PS There’s a prize for anyone who can recognize the Burgundian tasting room floor in the picture below! 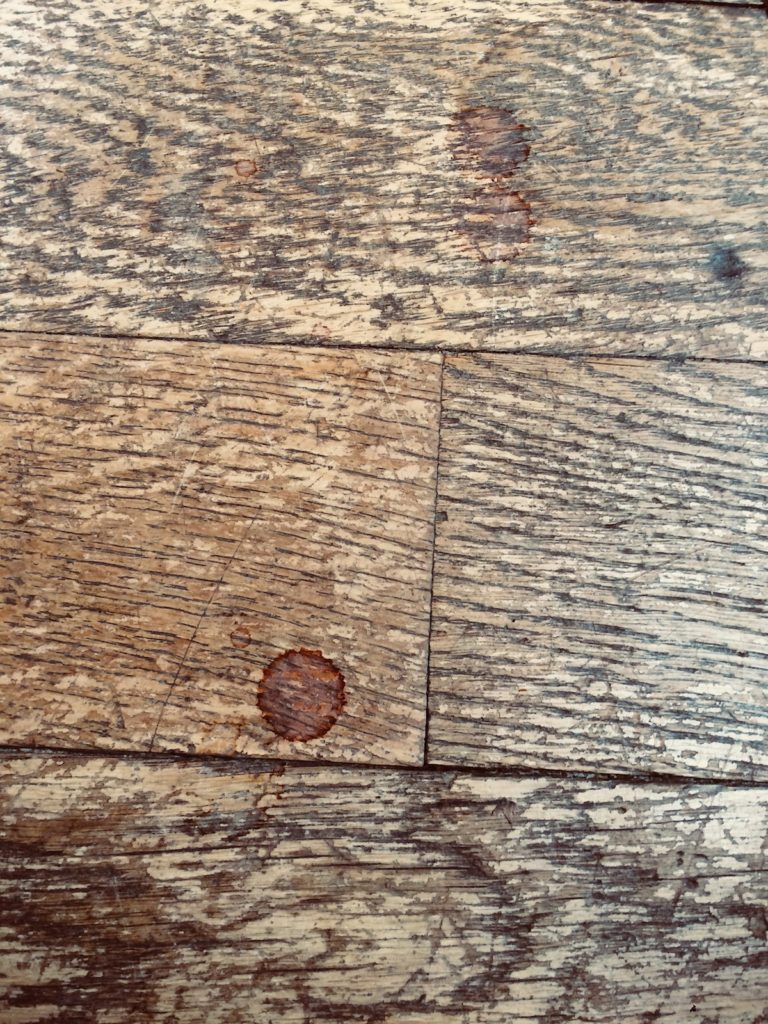